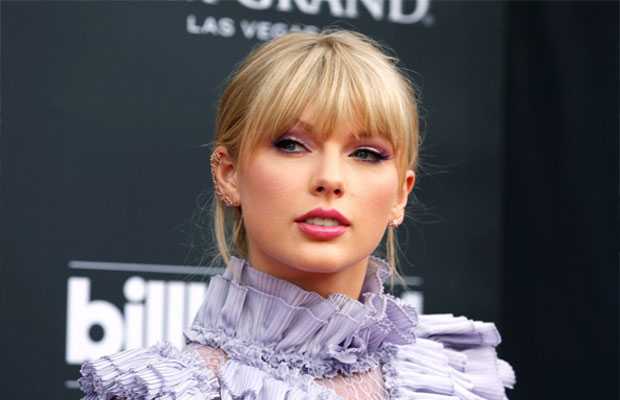 Taylor Swift has responded to the black artist Amira Rasool, who claimed that the singer allegedly stole the logo of her online store.

Amira Rasool, took to Instagram to call out the resemblance between Taylor’s album merch and the logo of her online fashion retail company, “Wait hold up. Taylor Swift, it’s one thing to use the name ‘Folklore,’ but we’re out here stealing Black women’s logos too?”

Let me clarify this once again since the press loves to perpetuate this White savior narrative. The Folklore has never taken a donation from anyone and we will never take donations. Any claims suggesting we did that are false. https://t.co/GmT8Q3y2jd

She also wrote, “I am sharing my story to bring light to the trend of large companies/celebrities copying the work of small minority-owned business owners,” she said on Instagram. “I am not going to let this blatant theft go unchecked.”

According to reports, Amira’s folklore, sells goods from Africa and the diaspora.

Responding to the accusations, Taylor Swift’s team said “Yesterday, we were made aware of a complaint that the specific use of the word ‘the’ before ‘folklore album’ on some of the folklore album merchandise was of concern,”.

Taylor’s rep said, “Absolutely no merchandise using ‘the’ before the words ‘folklore album’ has been manufactured or sent out.”

The statement added, “In good faith, we honoured her request and immediately notified everyone who had ordered merchandise with the word ‘the’ preceding ‘folklore album’ that they will now receive their order with the design change.”

The African designer later expressed her appreciation to Swift’s team for resolving the issue, writing on Twitter and Instagram, “I commend Taylor’s team for recognizing the damage the merchandise caused to my company @TheFolklore’s brand. I recognize that she has been a strong advocate for women protecting their creative rights, so it was good to see her team is on the same page.”