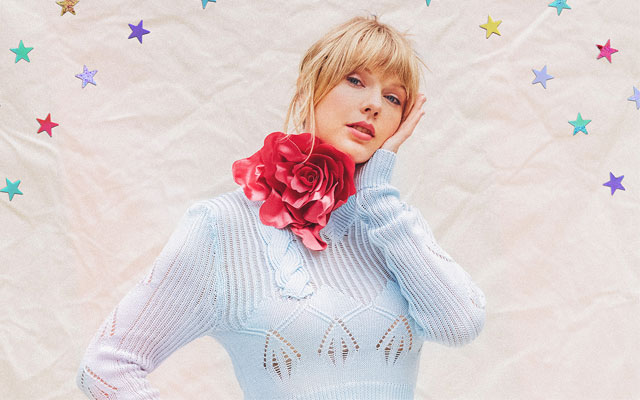 American pop singer and songwriter Taylor Swift has opened up about the affect cancel culture and public hate can have on individuals.

The singer talked about the time after her feud with Kim Kardashian and her husband Kayne West over the lyrics of his song Famous, admitting that as a “very isolating experience.”

In an interview with Vogue US for the coveted September issue, Swift addressed a variety of issues such as the repercussions of indulging in the political matters and her upcoming album Lover.

“A mass public shaming, with millions of people saying you are quote-unquote canceled, is a very isolating experience,’ explained. ‘I don’t think there are that many people who can actually understand what it’s like to have millions of people hate you very loudly,” Swift said during the discussion.

She continued “When you say someone is canceled, it’s not a TV show, It’s a human being. You’re sending mass amounts of messaging to this person to either shut up, disappear, or it could also be perceived as, ‘Kill yourself.”

The singer was ultimately “cancelled” after she became angry on Kayne’s song “Famous”. Kardashian took the issue to Twitter and released videos of conversations between Swift and Kayne while calling her a “Snake”.

Swift revealed the reason behind why she chose to step back from public eye whilst the media bashing continued. She admitted she was more than happy and focused to channel her feelings into music.

Taylor Swift’s album Lover is going to be released on 23rd of the month.