Taylor Swift to perform at MTV VMA on August 26 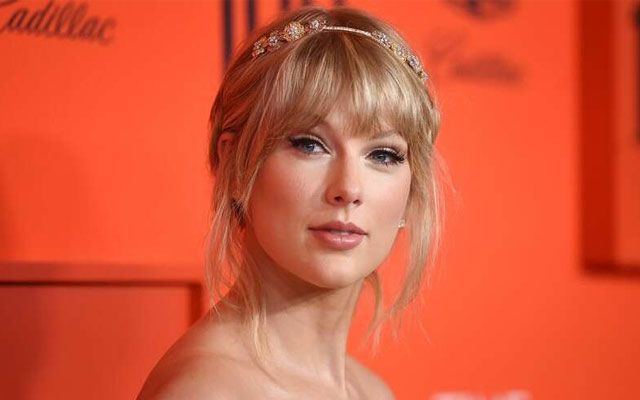 Taylor Swift is all set to rock the stage at the 2019 MTV Video Music Awards on August 26, the network officially announced on Wednesday.

The upcoming music awards of MTV will mark Swift’s first major televised performance following the release of her seventh album Lover, which drops on Aug. 23.

The MTV network also announced that it will live broadcast the show from Prudential Center in Newark, New Jersey at 8:00 p.m. EST/PST.the show will be available to watch on the channels MTV, MTV2, VH1, BET, and Comedy Central. MTV will also broadcast the live streaming on its official website MTV.com.