The announcement was made by producer Seth Rogen in a social media post. 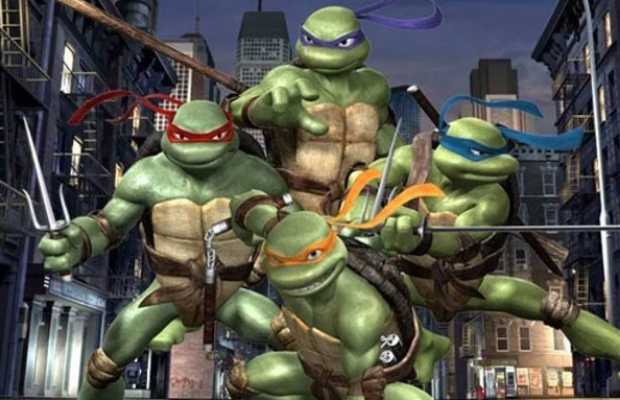 The announcement was made by producer Seth Rogen in a social media post.

In a tweet, Rogen shared a photo of a page that appears to be from a young Leonardo’s science notebook.

The notebook page has  Leonardo’s jokes and references about his brothers and “TMNT” teammates Raphael, Michelangelo, and Donatello and their friend April O’Neil, their friend and reporter who has appeared in nearly every iteration of the franchise.

And also a drawing of Leonardo’s iconic sword and details about genetic mutations.

Ever since the news was shared, the Twitter timeline is buzzing with tweets related to #TMNT.

We keep getting Avatar news but what about the #RiseoftheTMNT movie news?! #TMNT pic.twitter.com/DBXEYPviWO

The “Teenage Mutant Ninja Turtles” franchise started as a comic book in 1984.

It has been adopted into several animated TV series, a live-action film franchise in the ’90s, and as well a Michael Bay-produced reboot series in the 2010s.

The films successfully grossed more than $1.2 billion at the worldwide box office.