The video is a montage of exciting moments from popular films 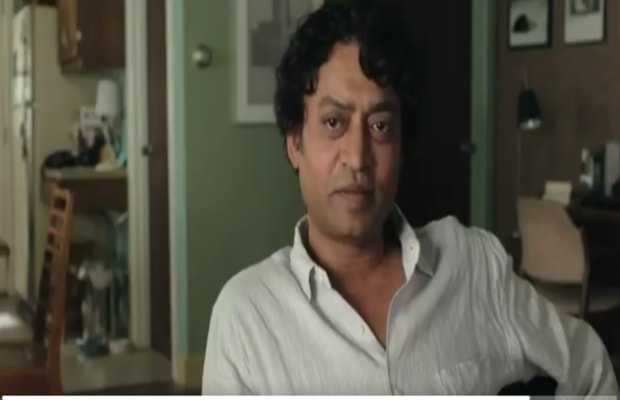 The Academy has released a new video amid at encouraging people to stay positive and hopeful during the novel coronavirus pandemic.

The video is a montage of exciting moments from popular films including Her, The Shawshank Redemption, Captain Marvel, The Martian, Parasite, Interstellar and Black Panther, Cast Away, Gladiator, Rocky among others.

The Academy’s Twitter handle shared the video with a caption saying, “A celebration of hope – through the lens of movies we love (sic).”

A celebration of hope—through the lens of movies we love. pic.twitter.com/EYZ5FPvHdl

The montage video describes the struggles of current times with the help of famous scenes from some of the biggest films of all time.

The video features Al Pacino from The Scent of Woman, talking about ‘containing the spirit’ in his iconic courtroom scene.

A clip from Children of Men sounds as a voiceover talks about people being out of work and scared of losing their jobs.

Matt Damon tells people to take back control of the situation. “Get busy living or get busy dying”, says Tim Robbins in a scene from The Shawshank Redemption.

Video also contains a clip of Cast Away, as well as Rocky Balboa’s encouraging words. There you may find many bits from the Academy awards winning movies all squeezed in perfectly to tell a motivational tale.

The video concludes with Irrfan’s scene from Life of Pi, where Irrfan can be seen telling an interviewer, “Well, that’s up to you,” when asked if his story has a happy ending.

Upon seeing late Irrfan Khan in the video has made his fans worldwide emotional.

This is just brilliant, especially the ending which seems to be a subtle tribute to the late Irrfan Khan ❤️❤️❤️

tweet
Share on FacebookShare on TwitterShare on PinterestShare on Reddit
Saman SiddiquiJuly 31, 2020
the authorSaman Siddiqui
Saman Siddiqui, A freelance journalist with a Master’s Degree in Mass Communication and MS in Peace and Conflict Studies. Associated with the media industry since 2006. Experience in various capacities including Program Host, Researcher, News Producer, Documentary Making, Voice Over, Content Writing Copy Editing, and Blogging, and currently associated with OyeYeah since 2018, working as an Editor.
All posts bySaman Siddiqui