Part of the journey is the end! Is the 4th film in the popular superhero series, and sequel to Infinity War 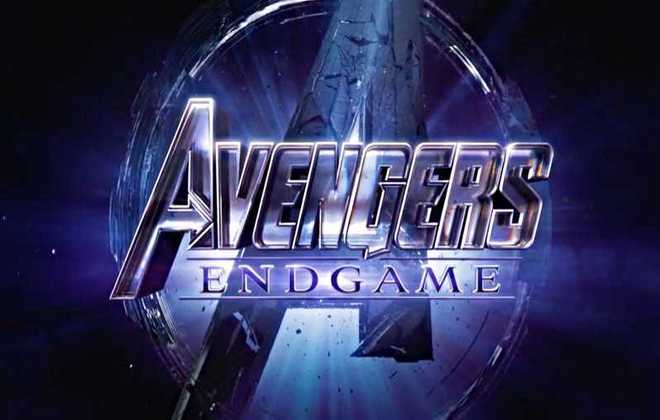 The trailer for the fourth Avengers film, Avengers: Endgame, has been finally released. After making fans wait eagerly for what seems like ages, Marvel Studios officially dropped the film’s trailer. It can be described as, the most awaited trailer of all times.

As Avengers: Infinity War ended on that heart-breaking note, almost all the fans, Marvel series fanatics and comic book nerds were left heart broken. The trailer features the survived Avengers and what they are up to. Anticipation for the film is huge!

After wiping out half of the population of the universe with a snap of his finger, Thanos becomes a farmer. His armour is hanging as a scarecrow amidst the crop field. And it’s a hint that the MCU is taking the comic book story-line after all.

Its only been few hours when the Avengers 4 trailer was officially out and fans are going gaga over the internet after watching the trailer.

“Hey Ms. Potts. if you find this recording, don't feel bad about this. Part of the journey is the end…. that'll be it. When I drift off, I will dream about you, it's always you." #Avengers4 pic.twitter.com/O0DrNmSDri

The last time Steve Rogers opened that locket was when he thought he was going to die in that plane crash in the first Captain America, and now he’s opening it again in Avengers 4. Is this possibly hinting at something? #Avengers4 #AvengersEndgame pic.twitter.com/n7ZsI0BCcv

When Marvel finally released the Avengers 4 trailer but you realise the movie is still 5 months away : #AvengersEndgame #Avengers4 pic.twitter.com/MkcNW3VVqq

Doctor Strange won,
he said the title to #Avengers4 in Infinity War.#AvengersEndGame pic.twitter.com/qomOjqRElz

Really hope that Ant-Man turns out to be the most significant player in this whole saga. #Avengers4 https://t.co/2TjpSXKHjd

Part of the journey is the end! It is the 4th film in the popular superhero series, and sequel to Infinity War, slated for release in UK on 26th April, and in the US on 3rd May, 2019.

tweet
Share on FacebookShare on TwitterShare on PinterestShare on Reddit
Saman SiddiquiDecember 8, 2018
the authorSaman Siddiqui
Saman Siddiqui, A freelance journalist with a Master’s Degree in Mass Communication and MS in Peace and Conflict Studies. Associated with the media industry since 2006. Experience in various capacities including Program Host, Researcher, News Producer, Documentary Making, Voice Over, Content Writing Copy Editing, and Blogging, and currently associated with OyeYeah since 2018, working as an Editor.
All posts bySaman Siddiqui 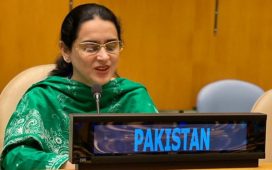 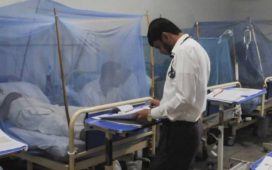