Netflix had previously announced the award-winning semi-fictional drama would end after five seasons. 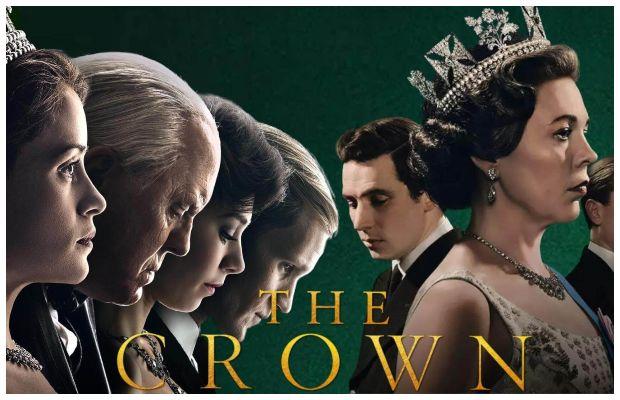 The Crown series has halted filming as a mark of respect for the late Queen Elizabeth II!

The award-winning Netflix series, which dramatizes the lives of the British monarchy, is reported to have been in the process of shooting its fifth season when the Queen’s death was announced.

Peter Morgan, writer of the popular show told the news outline Deadline, that “ ‘The Crown’ is a love letter to her and I’ve nothing to add, for now, just silence and respect. I expect we will stop filming out of respect too.”

The director Stephen Daldry in a conversation with the same publication, back in 2016, when The Crown was about to premiere, had shared that the creators did have a plan on how to deal with the monarch’s death.

“None of us knows when that time will come but it would be right and proper to show respect to the Queen. It would be a simple tribute and a mark of respect. She’s a global figure and it’s what we should do,” Daldry said at that time.

The Crown, which featured actresses Claire Foy and Olivia Colman as the Queen over the first four seasons, will now see Imelda Staunton in the upcoming sixth season in November and the final season if it ever goes into filming.

Netflix had previously announced the award-winning semi-fictional drama would end after five seasons.

As reported, season six will take the story of Queen Elizabeth II’s reign up to the early 2000s, and chronicle the aftermath of Princess of Wales’ death.