Pakistani animated film, The Donkey King that released last year, has not quit setting records. After breaking records for animated features in Pakistan, the film is now all set to release in South Korea. 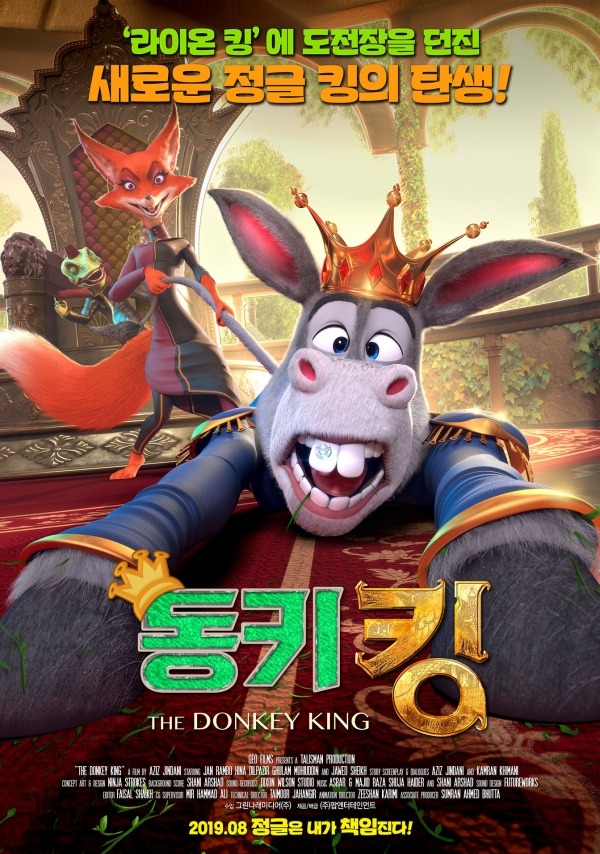 The Donkey King will hit the Korean Cinemas on August 28th. The film follows the story of Mangu, a donkey, who is elected by the people as the next heir to the throne when the lion king decides to resign. Mangu and his efforts to become the rightful king made for an interesting watch, especially with the shades the film threw at the political scenario of Pakistan.

Read more: The Donkey King Is All Set To Raise The Bar Higher For Animated Features In Pakistan

The Donkey King, produced by Talisman Studios, directed by Aziz Jindani stars Afzal Khan aka Jan Rambo as Mangu, Hina Dilpazeer as Fitna Lomri alongside other prominent Pakistani actors who lent voice to the characters.