The ‘Downton Abbey’ film wraps up the shooting

Film is reported to be releasing in September 2019! 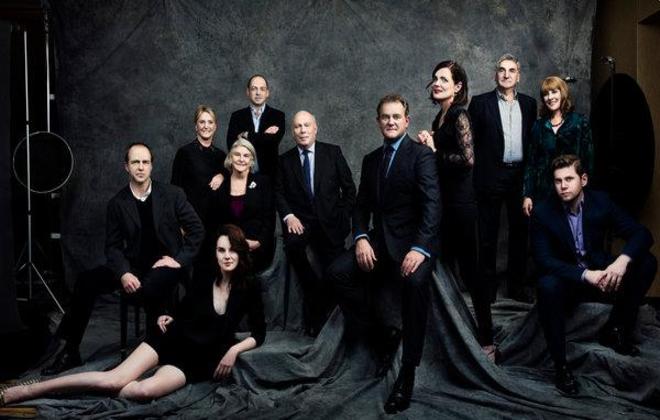 It was a few months ago, when the news made public that the famous period drama Downton Abbey is being made into a film.

The latest we get to know that the project has wrapped up the shooting and film will get into its post-production. Exciting the fans that it is one step closer for its release on big screens.

Cast and crew preparing to shoot a scene in a very recognisable bedroom! Can you tell us who it belongs to? #DowntonAbbeyFilm pic.twitter.com/KBpNfCYOBH

The television series features the lives of the fictional Crawley family and the servants who worked for them at the turn of the 20th century in an Edwardian English country home. 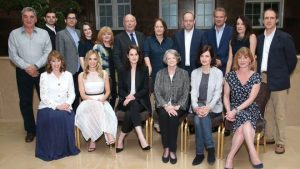 The screenwriter Julian Fellowes, along with the producers Gareth Neame, Liz Trubridge and Nigel Marchant have returned with the Downton Abbey film. While the film is being directed by Brian Percival, who known for the “The Book Thief” and “About a Girl”. He has also directed the series’ pilot.

During its 6 seasons from 2010 to 2015, the series won 15 Primetime Emmy Awards and 69 Emmy nominations in total. That makes it the Downton Abbey the most-nominated non-U.S. TV show in the history of the Emmys.

Film is reported to be releasing in September 2019.