The cast of 90’s hit sitcom “The Fresh Prince of Bel-Air” is all set to return at HBO Max to celebrate the show’s 30th anniversary.

The upcoming show is going to be an unscripted special designed to celebrate the show, which ran on NBC from 1990 to 1996.

As being reported, the reunion is currently scheduled to be filmed on September10, the actual 30th reunion, and will be directed by Marcus Raboy.

Giving insights into the reunion, HBO Max describes the special as “a funny and heartfelt night full of music, dancing, and special surprise guests, in honor of the series that ran for six seasons and 148 episodes.” 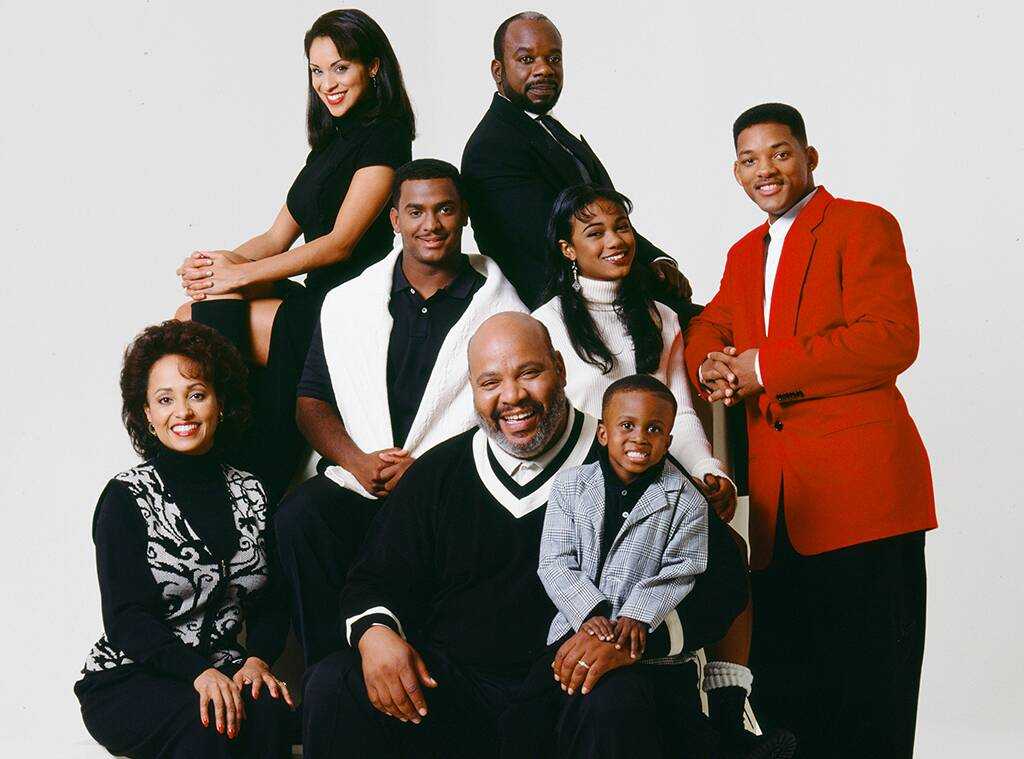 Unfortunately, James Avery played Uncle Phil will be no more part of the show. He died in 2013 after complications from open-heart surgery.

As well as, Janet Hubert played Aunt Viv will not be part of the show as she left after season three and was replaced by Reid, who will be joining the reunion.

As being reported, Hubert’s exit was due to “creative differences,” and she had said that she would never reunite with the cast.