“The future of Spider Man will be different,” Tom Holland

There’s definitely more to come, told Holland to his crowd of fans at the Keystone Comic Con 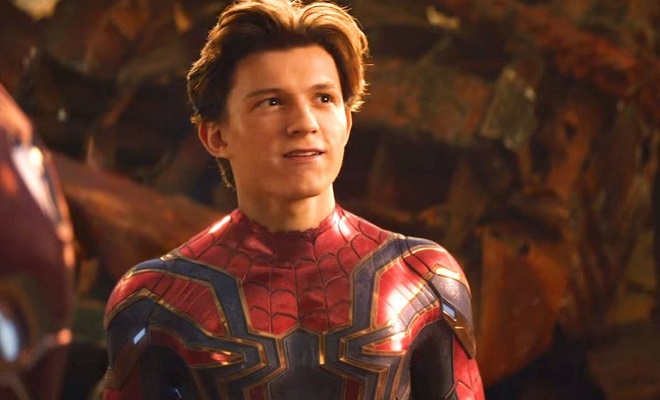 Despite the breakup between Sony and Marvel, it is not the end for Spider Man. Don’t believe us. Tom Holland himself made the revelation twice, at the Disney D23 expo and at the Keystone Comic Con, while talking to his fans recently.

Stating how he was grateful to Marvel for changing his life and Sony for giving him a chance to live his dreams, Holland added, “Its a crazy week and its never been done before so we’ll see how it goes and it’ll be as amazing and as fun.”

Read More : First trailer for ‘Spider-Man: Far From Home’ is out!

Holland made similar comments at the D23 Expo this Saturday where he said that the future of Spider-Man will be different, and that they would find ways to make it even cooler.