With Al Pacino and Joe Pesci as contenders, the odds are high 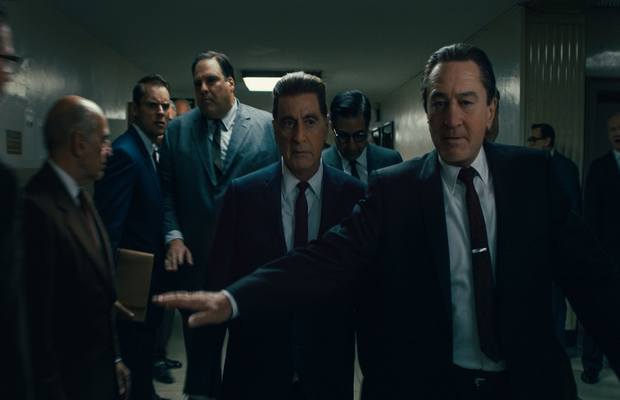 Ever since Al Pacino’s last Oscar win as best supporting actor for Scent of a Woman (1992) and Joe Pesci’s win in the same category for Goodfellas (1990) the two legends are once again at it to make it to the Oscars.

As of right now, Al Pacino and Pesci are amongst the top contenders for the nominee race with second and fourth spots respectively. The odds are high for the two legendary actors who revived their screen presence in Martin Scorsese’s latest epic film alongside Robert De Niro.

With Brad Pitt (Once Upon a Time in Hollywood) ) leading the race and Tom Hanks (A Beautiful Day in the Neighborhood) clinching on the third spot, a leading Hollywood publication has named Pacino and Pesci amongst favorites.

This week also saw the duo make it to the nominations for Critics’ Choice, Golden Globe, and Screen Actors Guild Awards.