The Legend Of Maula Jatt to release in China 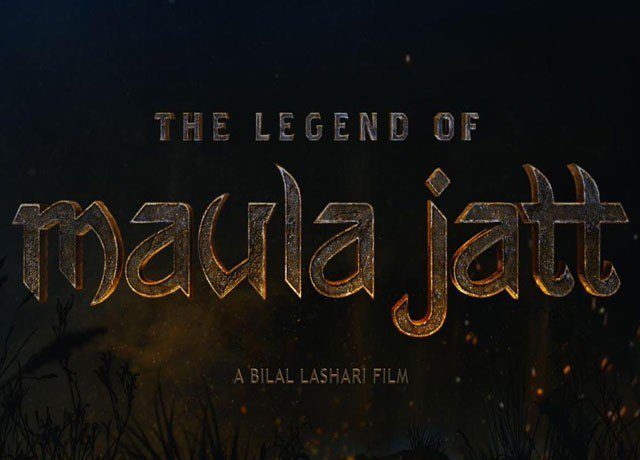 The makers of the Fawad Khan, Mahira Khan, Hamza Ali Abbasi and Humaima Malick starrer The Legend of Maula Jatt, recently released their title poster and the film’s release date. And now, adding another feat to the film’s name, they have announced how TLoMJ will be releasing in China, alongside its world release on Eid ul Fitr 2019.

Only a limited number of films are allowed to release in China. A number of Indian films including Dangal, Secret Superstar, Bahubali or even Hindi Medium released in China after months of their initial release the world over. From big banners in Hollywood, only a few films including Spider Man 2, Captain America and X Men were able to have a mainstream release in China.

China has a limited quota of foreign films that are allowed to be screened each year in the country. Handpicked, each film has to go through strict scrutiny by the Chinese regulatory authorities and are dubbed in Mandarin with a limited screen time.

And so, a simultaneous release of The Legend Of Maula Jatt in China is a big feat indeed, for a Pakistani film. Also the film is all set to become the first ever in the region (from Pak, Bollywood and other cinemas) to release in China with its world release.