Teaser Trailer: The Legend of Maula Jatt is grand!

Bilal Lashari has brought his A game to the screen. 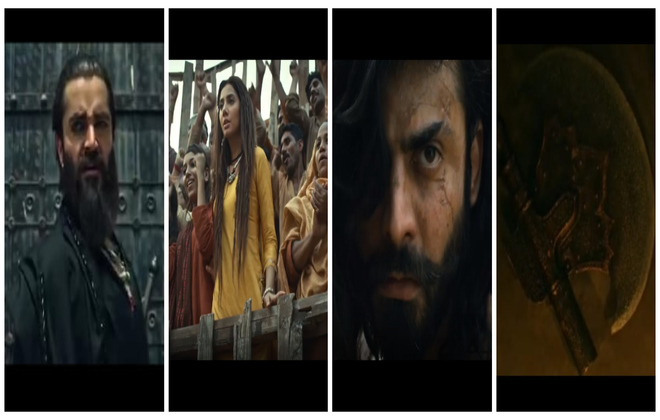 Who hasn’t watched the iconic Pakistani Punjabi film Maula Jatt? The film which has been a trend setter in past and now it seems, the mighty  Maula has returned majestic in The Legend of Maula Jatt.

The time spent on the film production speaks for itself, every inch of detailing has kept the legend of Maula alive with the modern filmmaking. Film maker has certainly wowed the audience with all the efforts so far. 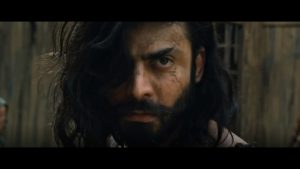 The Legend of Maula Jatt is an expensive film and it brings to the screen, things not seen so for in the recent Pakistani films released so far. The battle this time is going to be epic as Fawad Khan plays the Maula Jutt, while Hamza Ali Abbasi takes over the character of Noori Nath. 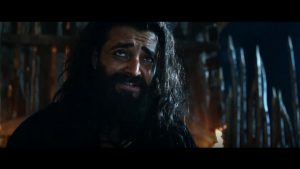 The 2 minutes’ duration trailer has done justice to the film audience, providing details of the story plot and character placement. There is everything included in the legendary tale of Maula, action, drama, romance, emotions, costumes, makeup and the set details. But we are yet to know about the music of the film. 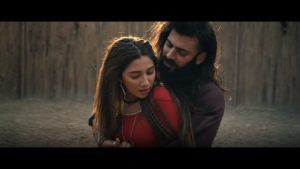 The voice over has covered the trailer beautifully, giving a detailed overview of Maula, but we have to wait to see how the dialogues for this legendary screen play turn out to be. Do you remember any of the classic dialogues of the original Sultan Rahi and Mustafa Qureshi starrer Mula Jatt?

And not to forget the female leads of the film Mahira Khan and Humamia Malik, though the roles are not glamorous, but they surely have set the screen on fire with the stunning simplicity of their characters. 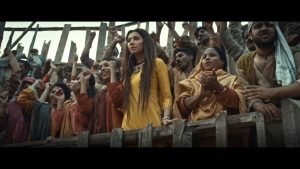 By having a look at his amazing trailer it will be hard to wait for the film to get released. An Encyclomedia & Lashari Films Production in association with AAA Motion Pictures “The Legend of Maula Jatt”, is slated for release next year on Eid ul Fitar. So, next year in June Choti Eid will get a Barri film release!

tweet
Share on FacebookShare on TwitterShare on PinterestShare on Reddit
Saman SiddiquiDecember 21, 2018
the authorSaman Siddiqui
Saman Siddiqui, A freelance journalist with a Master’s Degree in Mass Communication and MS in Peace and Conflict Studies. Associated with the media industry since 2006. Experience in various capacities including Program Host, Researcher, News Producer, Documentary Making, Voice Over, Content Writing Copy Editing, and Blogging, and currently associated with OyeYeah since 2018, working as an Editor.
All posts bySaman Siddiqui