Keanu Reeves will be returning soon as Neo in The Matrix 4! 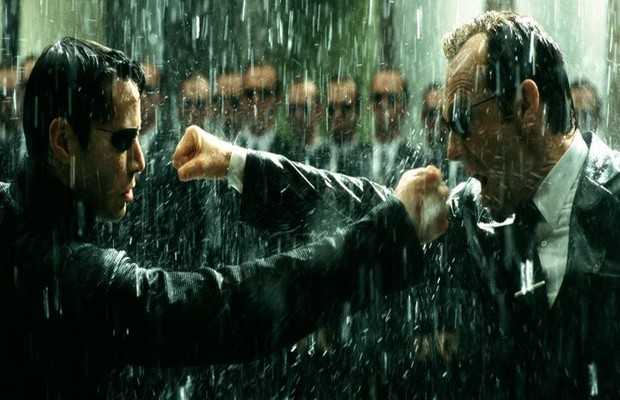 Hollywood film that made people go gaga with the VFX came out November 5th, 2003. An American science fiction action film was written and directed by the Wachowskis, produced by Joel Silver.

The film was based on the story of the human city of Zion defends itself against the invasion of the machines as Neo fights to end the war at another front while also opposing the rogue Agent Smith. 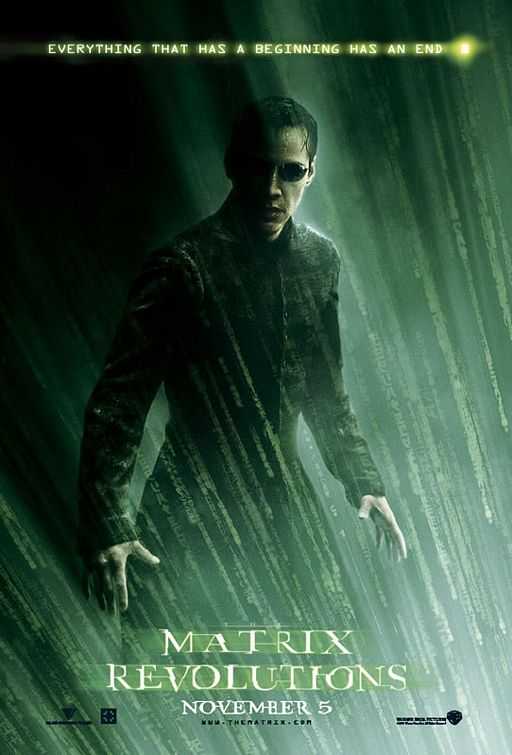 And for Matrix fans delight, Neo will soon be returning with the latest film that will see Keanu Reeves reprising the iconic role.

The fourth film of the Matrix franchise started production in February 2020 and is slated for December 22, 2021 release.

The film is co-written and directed by Lana Wachowski, one of the two Wachowskis who directed the previous three films.

Alongside Keanu Reeves, Carrie-Anne Moss will star as Trinity, Jada Pinkett-Smith as Niobe, and Lambert Wilson as The Merovingian.

The film is currently under underproduction in Berlin, and the star cast Neil Patrick Harris and Carrie-Anne Moss, have returned to filming after the production resumed.

Production of the 4th Matrix film kicked off in early January and was suspended in March amid pandemic, but the stars were seen returning to Berlin in June.

tweet
Share on FacebookShare on TwitterShare on PinterestShare on Reddit
Saman SiddiquiNovember 5, 2020
the authorSaman Siddiqui
Saman Siddiqui, A freelance journalist with a Master’s Degree in Mass Communication and MS in Peace and Conflict Studies. Associated with the media industry since 2006. Experience in various capacities including Program Host, Researcher, News Producer, Documentary Making, Voice Over, Content Writing Copy Editing, and Blogging, and currently associated with OyeYeah since 2018, working as an Editor.
All posts bySaman Siddiqui