The old villains are coming back with a lot of new ones, confirmed James Gunn

The first part of the DC FanDome virtual convention took place on Saturday, and The Suicide Squad writer and director James Gunn unveiled his star-studded villain cast. With the old cast reprising their roles, including Margot Robbie as Harley Quinn, Viola Davis as Amanda Waller, Joel Kinnaman as Rick Flag, and Jai Courtney as Captain Boomerang; Gunn also has pulled out some of the big names for the flick. 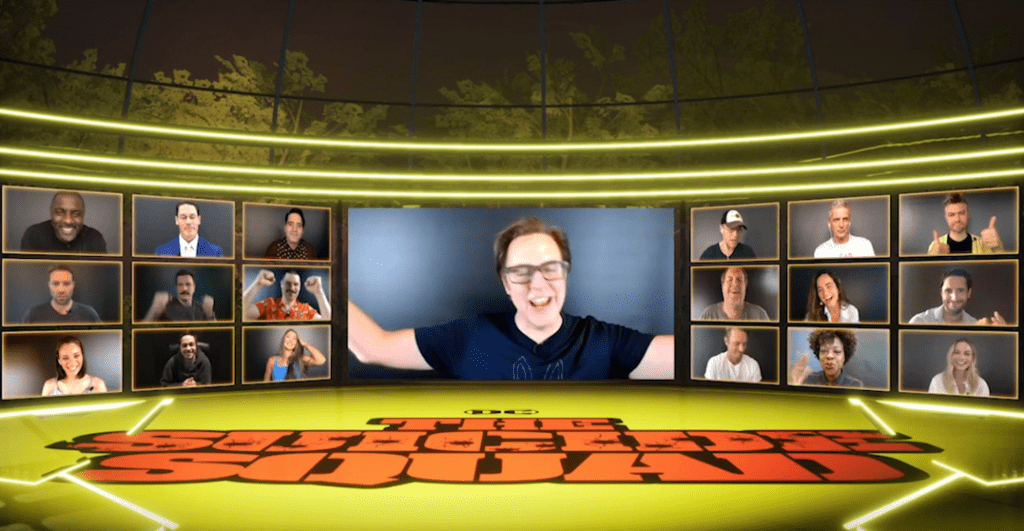 Idris Elba is playing Bloodsport, a mercenary whose brother lost all limbs in the Vietnam war thus turning Bloodsport into a vengeance-driven villain. Elba initially joined the cast to replace Will Smith, but then Gunn decided otherwise.

Alice Braga is playing Sul Soria, a new character created for the film and likely related to the comics character Juan Soria, who joins the Suicide Squad after getting rejected by the Justice League. Another new character is T.D.K which will be played by Nathan Fillion.

John Cena is also coming out with his acting skills as he plays Peacemaker, who in his words is a ‘Douchey Captain America’ trying to achieve peace no matter how many lives he takes for that. 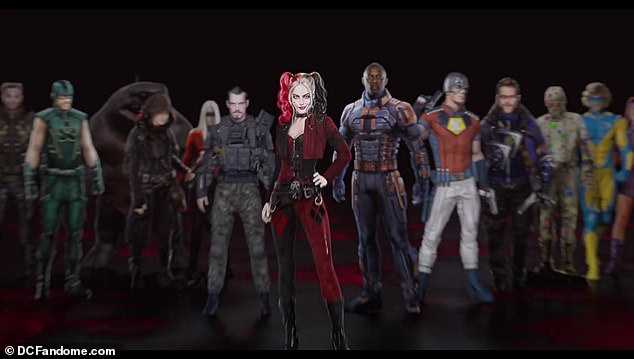 Among the Batman villains, Gunn has included Polka-Dot Man from the 1960s which will be played by David Dastmalchian. Alongside, Michael Rooker is playing Savant, who runs afoul of the Birds of Prey in his efforts to discover Batman’s true identity. Another Batman villain is Ratcatcher which will be essayed by Daniela Melchior.

Amongst other villains, Peter Capaldi is playing the Thinker, one of the oldest DC Comics villains dating back to the 1940s. Mayling Ng is playing Mongal; Flula Borg is playing Javelin; Sean Gunn is playing Weasel; Pete Davidson is playing Blackguard and Steve Agee will essay King Shark, a giant man with a shark head.

Production of The Suicide Squad was finished before the pandemic happened so as per Gunns the DC films is in line with the schedule to hit theaters on August 6, 2021.