The teaser for Laal Kabootar is raw and intriguing! 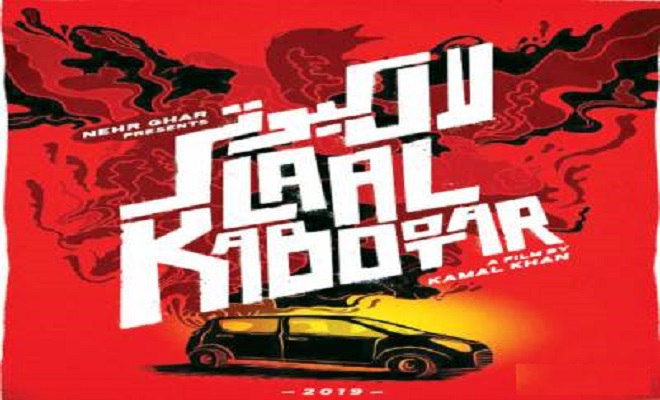 Directed by Kamal Khan, Laal Kabootar seems like an intense film. The teaser just released and from the looks of it, we’re in for a ride. The teaser teases in the right sense of the term, bringing across actors Mansha Pasha and Ahmed Ali Akbar like never before. The film also stars Ali Kazmi and other veteran Pakistani actors.

The teaser for Laal Kabootar, look both raw and intriguing. Seems like, the film will be exposing the ugly underbelly of the world of crime, where women and men function alike. The film will appeal to the masses, giving them something different to enjoy as fans of Pakistani cinema.

High on the mystery, thrill and action quotient, Laal Kabootar comes across as a very interesting film, one which we’d definitely like to watch.