The teaser for the live action version of The Lion King will make you nostalgic! 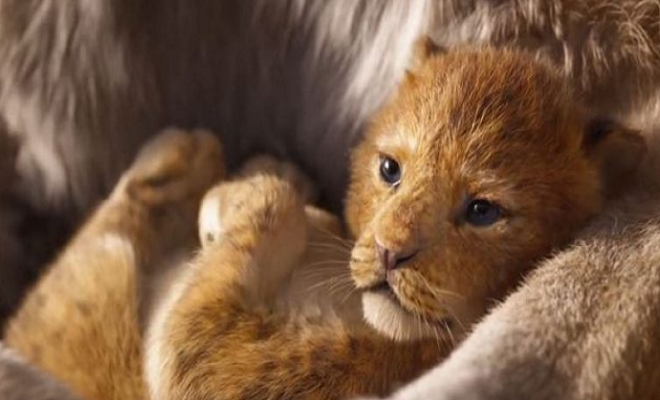 The Lion King will see Simmba’s journey of overcoming betrayal and avenge his father’s death to claim back his rightful throne.

The just released teaser gives us a glimpse of what to expect from the live action version of The Lion King and we must say we’re highly impressed. The African savannah, the anointing of the lion cub and the animals which bow down in respect of their future king, each shot brings about clear detailing. The live action version looks amazing and it’ll certainly be one of the bests to come out of Disney so far.

A remake of the 1994 hit, The Lion King, the movie features voice performances from a star-studded cast, which includes names such as Donald Glover, Beyonce, John Oliver and Seth Rogen. The film has been written by Jeff Nathanson with music by the award-winning composer Hans Zimmer.