The Willoughbys: Netflix’s latest animated movie is based on Lois Lowry’s 2008 children’s novel

Film is available on the streaming site from April 22. 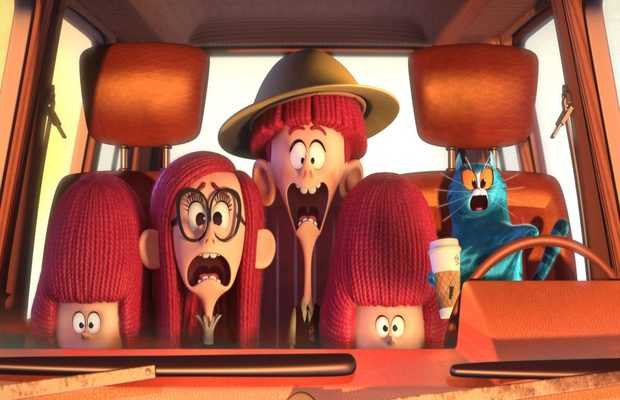 It’s going to be a fun time for kids and those who enjoy animated films. This Netflix’s new animated movie is based on ‘The Willoughbys’ book, made a debut on 22 April.

The film follows four children abandoned by their selfish parents to learn how to adapt their old-fashioned values to the contemporary world.

Convinced they’d be better off raising themselves, the Willoughby children hatch a sneaky plan to send their selfish parents on vacation. The siblings then embark on their own high-flying adventure to find the true meaning of family. Unfortunately, the plan backfires when their parents decide to sell their home.