Third Season of The Crown Slated to Release in November 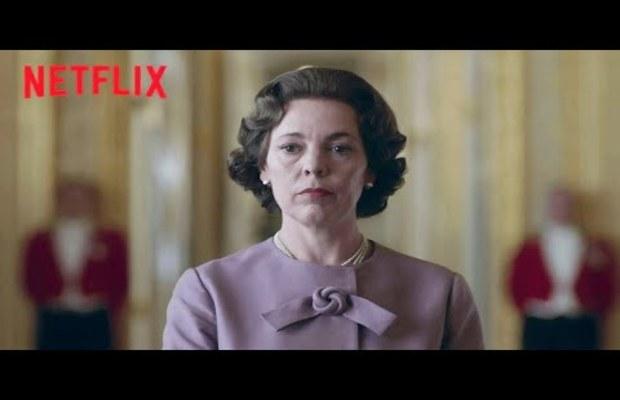 Third season of Netflix’s popular drama series The Crown is all set to release on November 17, 2019. The drama based on the life of British monarch Queen Elizabeth’s life will now be staged in the period of 1964 right up until the late 1972.

Earlier the show relayed the Queen’s early years on throne and wedding to Prince Charles. Now the drama entering a new stage will be reflecting on its characters changing age and thus former lead actors Claire Foy and Matt Smith will no longer be its part.

The third season is most likely to feature key events like Prince Edward’s birth and Princess Margaret affair and divorce. The fourth season, which is already on the floors, will focus on Prince Charles coronation and Lady Diana’s entry in the royal family.

The upcoming season will presumably comprise of 10 episodes, as with the previous seasons and while Peter Morgan (director) hasn’t revealed much on what to expect, fans can expect a lot more as The Crown enters its new phase.