We take pride in celebrating our women… more power to them! 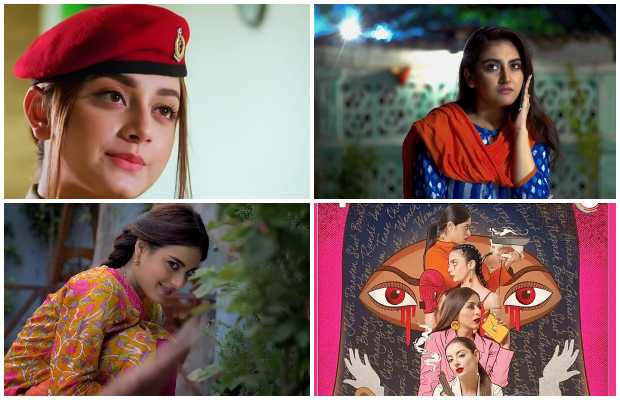 On the 8th of March, we celebrate International Women’s Day around the globe. Although we don’t need a particular day to honor and celebrate women’s accomplishments around the world, this day serves as a reminder to honor, support, and appreciate women.

On this occasion, let us reminisce the infinite strength of women that many bold female on-screen characters have shown the world, particularly the wonderful group of women who starred in ‘Churails’.

Whether it’s the indomitable or the character of Zubaida in Churails, the focused and loving Dua in Ehd e Wafa, the strong-willed Nageen in Deewangi, and the unforgettable character of Noori in Ranjha Ranjha Kar di. These multifaceted characters are a force to be reckoned with.

Sara and Zubaida in Churails:

Sarwat Gillani, who is no stranger to complex characters, depicts the role of Sara, a lawyer who has turned into a stay-at-home mom, and her sleazy politician husband refers to her as the “perfect wife.” Circumstances led her to become the saviors of battered, mistreated, and harassed women once she comes out of her comfort zone. Her character gave courage to all the women who have been suppressing their own desire to pursue their careers.

Breaking all stereotypes, Meharbano played the role of Zubaida, a headstrong boxer, who isn’t one to back out of a fight. A young girl who was looking for the love of her life but ended up labelled as Churail. She inspires teenagers to follow their hearts and do what makes them feel good. 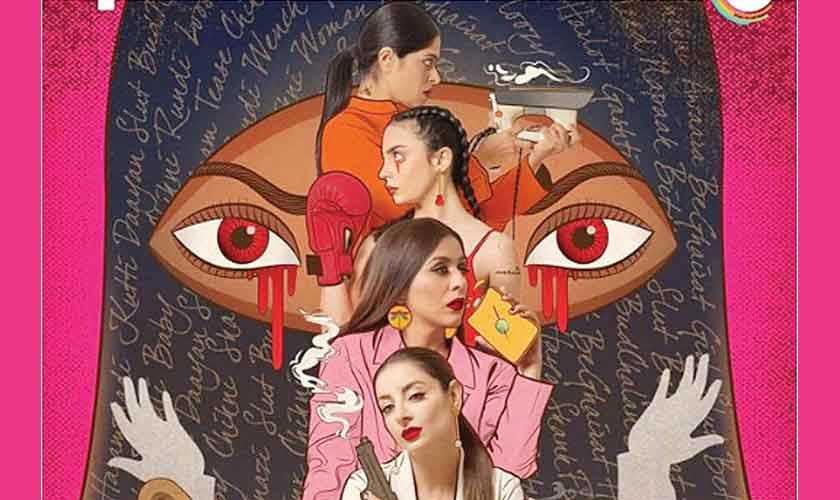 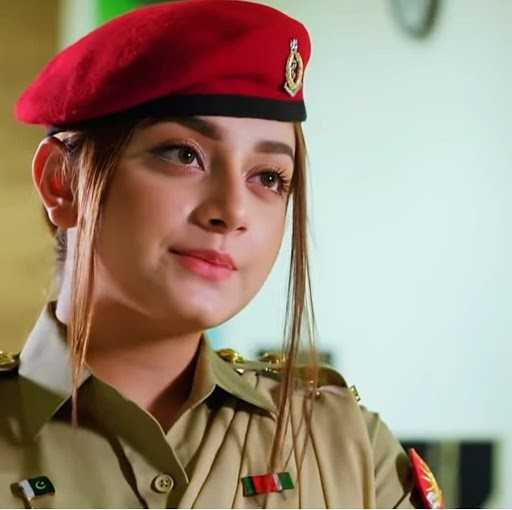 Alizeh Shah portrayed the role of Dua in Ehd e Wafa and this was the best of character she has played in her entire career. Dua’s character was portrayed as a focused person who not only grows herself in her career but also supported the man in her life. She was determined and her vulnerabilities made her character even more winsome. 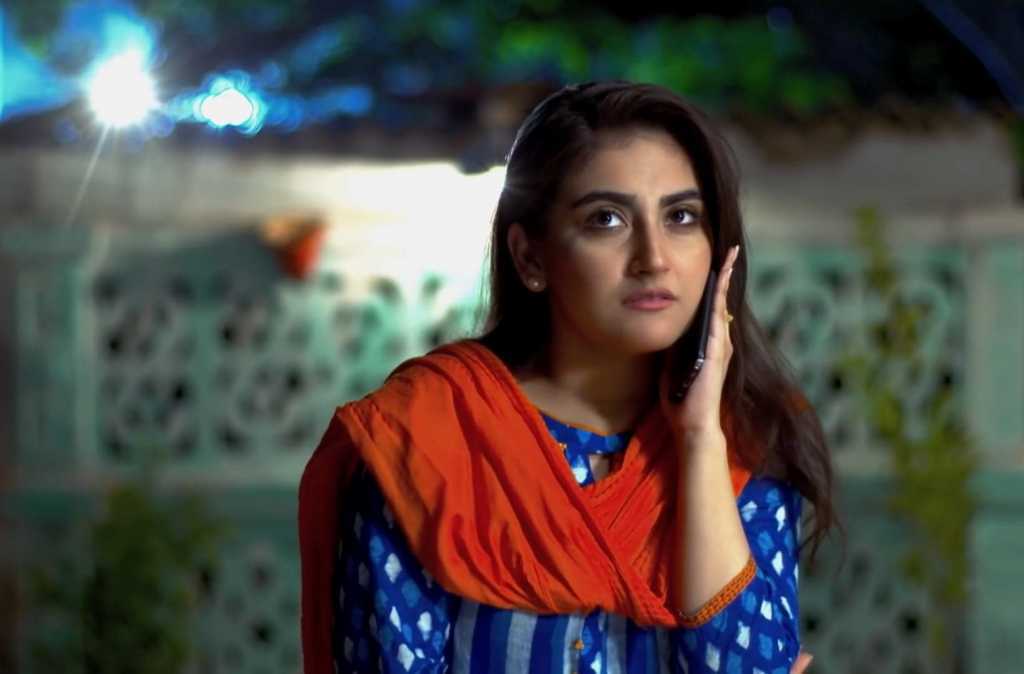 Nageen is a strong and resilient character, brilliantly depicted by Hiba Bukhari.  What makes her character inspiring is her journey from a miserable and helpless person to a strong willed lady who knows her limits and never fears to raise her voice against injustice. 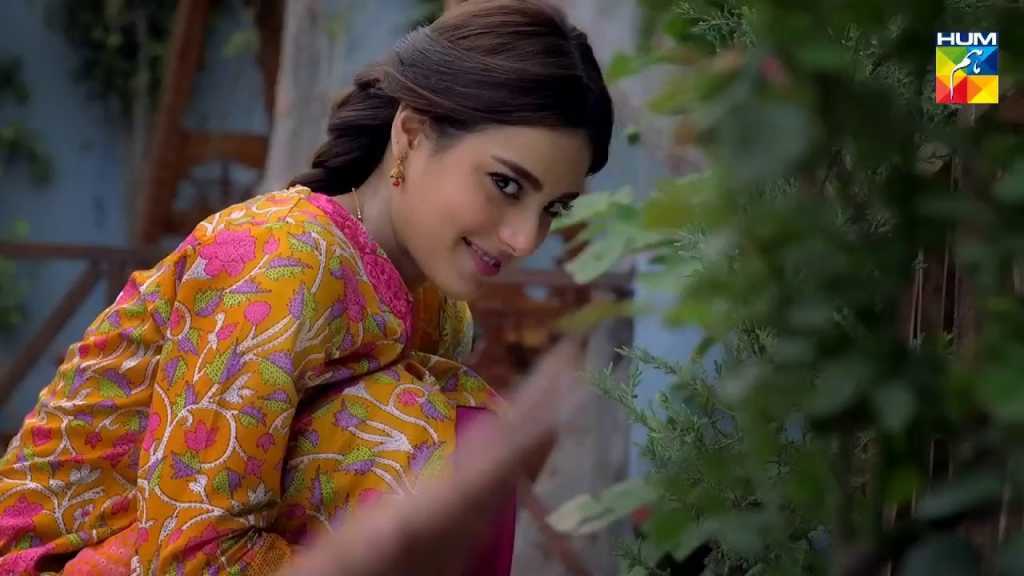 Noori was one of the rare characters we have ever seen in any Pakistani TV serial. Her character evolved from a teenage girl who uses to pick trash for a living but even then she has dreams and visions. She was not impressed by rich men but only wanted someone who could understand and respect her. Despite weak moments, Noori was strong enough to face everything that came her way.

These amazing women know what they want without the endorsement of anyone else. The strong-headed females who have broken down barriers for women all over Pakistan, and inspired and encouraged them to speak up about issues as they feel necessary and make their own choices in life and follow their hearts.

We take pride in celebrating our women… more power to them!