Thugs of Hindostan dance at the tune “Vashmalle” 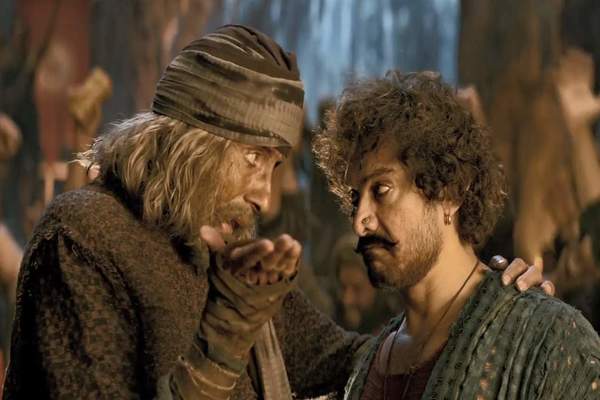 Featuring the two mega stars of Bollywood, film makers released the first song of the film “Thugs of Hindostan”. It is for the first time that Amitabh Bachchan and Aamir Khan are sharing the screen together in the most anticipated film of this year.

The two biggies of Bollywood dance along in the newly released title track named “Vashmalle”, a Balochi word which means “dance and sing with happiness”. Music for this track is composed by Ajay Atul and lyrics by Amitabh Bhattacharya. It is sung in a very patient style by Sukhwinder Singh and Vishal Dandhani. The video has been choreographed by Prabhudeva.

No doubt it’s a heavy performance, the expressions on the faces of both of the stars speak a thousand words. Few bits from this song were part of the trailer. Which made the fans eagerly wait for the full song to release. And now they would definitely wait for the whole film to be out. But what makes wondering how come the filmmakers end up with the word ‘Vashmalle’ for this period film track.

Directed by Vijay Krishna Acharya, ‘Thugs of Hindostan’ is an upcoming period drama film, based on Philip Meadows Taylor’s 1839 novel “Confessions of a Thug”.

Aamir Khan is playing Farangi, while Amitabh Bachchan will be playing Khudabaksh, the lord of the sea. Fatima Sana Shaikh will be seen as the ace archer Zafira. And Katrina Kaif will be mesmerizing fans as dancer Surayyia. Produced by Yash Raj film, this big budget action-adventure film is slated to release on 8th November.

tweet
Share on FacebookShare on TwitterShare on PinterestShare on Reddit
Saman SiddiquiOctober 16, 2018
the authorSaman Siddiqui
Saman Siddiqui, A freelance journalist with a Master’s Degree in Mass Communication and MS in Peace and Conflict Studies. Associated with the media industry since 2006. Experience in various capacities including Program Host, Researcher, News Producer, Documentary Making, Voice Over, Content Writing Copy Editing, and Blogging, and currently associated with OyeYeah since 2018, working as an Editor.
All posts bySaman Siddiqui 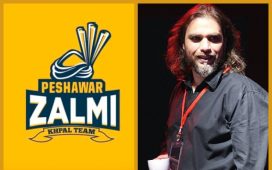 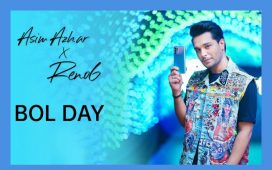