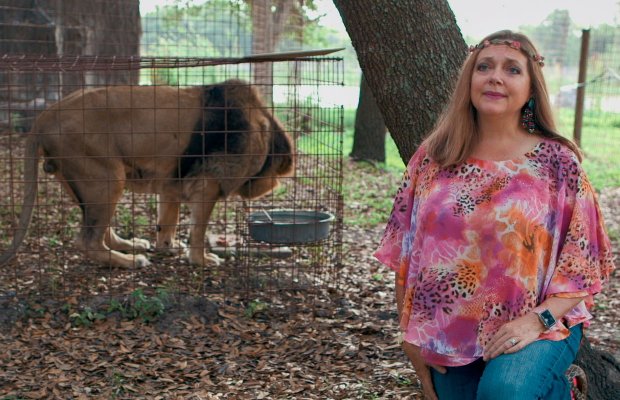 Baskin, 60, is suing the streaming giant and the docuseries’ producers, demanding footage with her in the second season be taken out, reports TMZ.

Baskin wants Netflix to remove all footage of her and her husband from the show’s second season claiming that she did not give permission to be included.

The Tiger King 2 is due to be released on 17 November.

The big cat lover, who was featured in the first season, is asking the judge to stop any videos of her and her Big Cat Rescue organization in the upcoming season.

The suit alleges that the scenes with Baskin shown in the latest trailer are misrepresenting what really happened during filming.

The lawsuit also claims that the show was misleading in the way it depicted Big Cat Rescue, saying it suggested she may have been involved in her husband’s disappearance in 1997 – which she denies.