Yet another delay in the release of Hollywood film 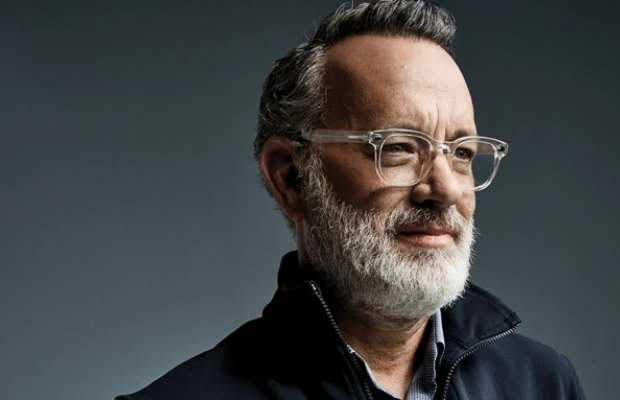 Tom Hanks‘s upcoming sci-fi film “Bios,” has been delayed. The film will now be arriving on August 13, 2021.

The post-apocalyptic drama, from Universal Pictures and Amblin Entertainment, was initially scheduled for April 16, 2021.

“Bios” is directed by Miguel Sapochnik, best known for his work on HBO’s fantasy series “Game of Thrones.” The script of the film is written by Craig Luck and Ivor Powell.

The film follows the story of the last man on Earth, an ailing inventor name Finch (Hanks). As he nears death, he builds an android to protect his beloved dog.

Tom Hanks’s most recently released film was “News of the World” for Universal, which came out last Christmas.

Owing to the pandemic most of the films from traditional Hollywood studios are facing delays and are being rescheduled for release. However, we also saw a few being released on OTT platforms including Wonder Woman 1984. 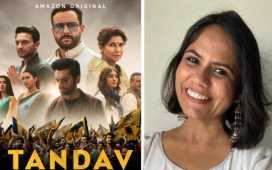 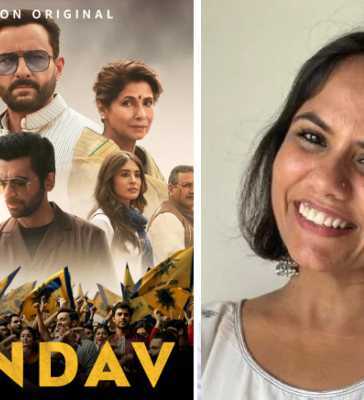