Tom Hardy and Peaky Blinders Maker Collaborate for Another Project

The two are joining hands for dramatic adaptation of Great Expectations 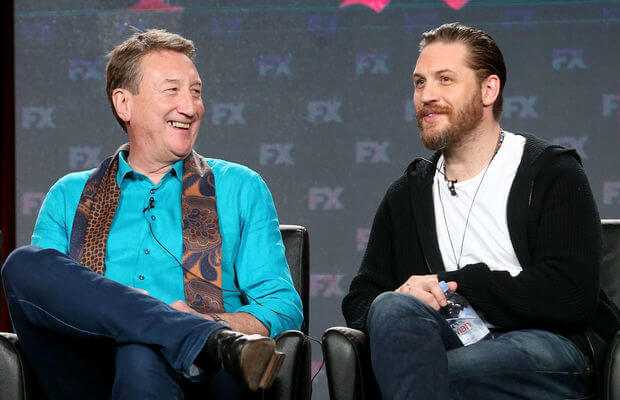 “Adapting Dickens’ work is a delight,” Knight said in a statement.

“I chose Great Expectations as the next work to bring to the screen not just because of the timeless characters, but also because of the very timely story,” he added.

Knight will be writing and executive producing the upcoming show, while Hardy with his company Hardy Son & Baker, will also be executively producing the show.

“As the son of a Blacksmith myself, Pip’s journey from the forge into society is a very special one to me,” said Knight.