The film will also see Alicia Vikander reprising her role as Lara Croft. 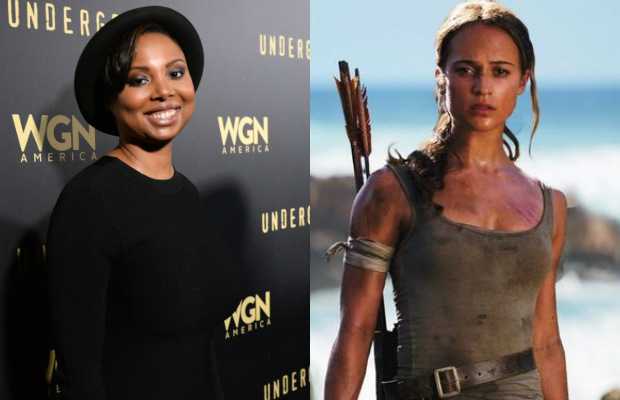 Tomb Raider sequel has been announced being helmed by a new director.

As per the latest report, MGM has roped in Misha Green to write and make her feature directorial debut with Tomb Raider 2.

Meanwhile Green also shared an encrypted tweet, which probably meant about her latest project. “My fav from the classic era is Legend & from survival era, it’s a tie between Rise & Shadow. So I’m thinking something like,” she wrote with a couple of emojis.

My fav from classic era is Legend & from survival era it’s a tie between Rise & Shadow. So I’m thinking something like:

The film will also see Alicia Vikander reprising her role as Lara Croft.

As being reported, the film will be produced by Graham King via his GK Films banner, and Elizabeth Cantillon via The Cantillon Company.

The first film of the franchise was released in 2018 which grossed around $275M at the global box office.