Top 10 most viewed non-music YouTube videos of all time

Some of them might be too surprising for you! 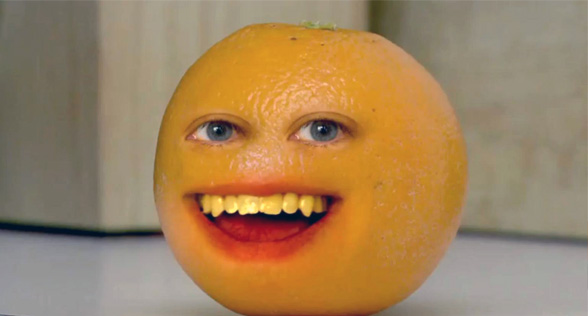 Usually, the top 10 most viewed videos on YouTube are music videos with billions of views each. So I thought why not make a list of most viewed non-music videos and see what we get. And honestly, I did not expect to see some of these videos.

I simply love every video by The Slow Mo Guys. Their channel is so addictive that you can’t leave after watching just one video. I personally think this one is well deserved in the list with 175 Million views.

I find this one funny. Yes, at some points it is quite obvious that this is staged but still, who doesn’t like seeing people getting scared of a giant spider-dog? It has a total of 175.8 Million views.

This is a little too catchy to get out of your head right after watching. Of course there’s nothing special in it, but it has still grossed 181.8 Million views!

I have to admit, I love this one! The voice over cracks me up every time I watch this one. Who doesn’t like dog videos, after all?
It has a total of 194 Million views!

My heart!
It is no surprise that babies and animals rule the internet world. And if it is about talking twins, what else could be better?
This super adorable video has 198.5 Million views!

Even if you haven’t watched this video, you might be familiar with ‘Annoying Orange’ and how it rules the meme world for quite some time. I agree, it is absolutely pointless, but hilarious at the same time. It has about 211.5 Million views.

Alright, this is actually very entertaining. In fact, it is one the videos that went viral on social media as well. It has definitely earned a place in the top ten most viewed videos with over 303.5 Million views.

I don’t find any reason for it to be among one of the most viewed YouTube videos of all time. I mean, i get it, animations are loved all around the world. But there are so many other animations that are so much better than this. And I still wonder how it could gain 356 Miliion views!

Babies again? Yes!
But this video is definitely not worth watching. Sure, the babies are too cute, all babies are cute. But this video just doesn’t make any sense of being one of the most viewed videos on YouTube ever. It has 574 Million views… how?!

This is cute and funny at the same time. You can see how happy Charlie is after biting his brother’s finger. But being the number 1 most viewed non-music video with 863.8 Million views? Well, I doubt my interests.