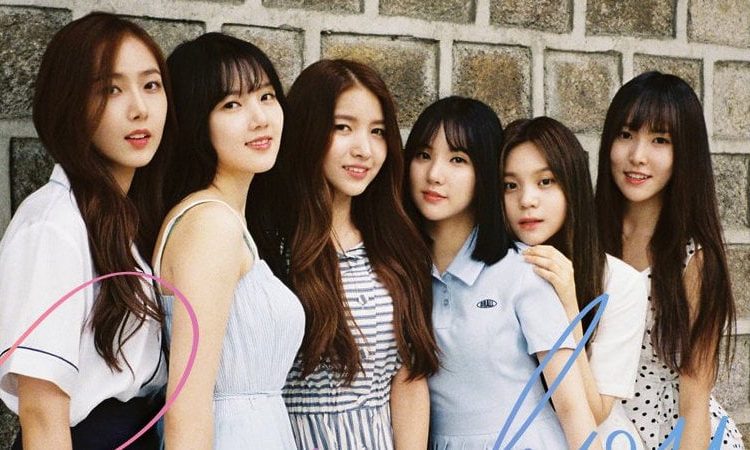 Love K Pop? We’ve listed the best for you here. Let us know what you think about this.

The four-member group consisting of Jisoo, Rosé, Lisa, and Jennie, debuted in 2016. BlackPink, also stylized as BLACKPINK, is the highest-charting female K-Pop band formed by YG Entertainment. Their single “Boombayah” became their first number-one hit on Billboard World Digital Songs chart and is the most-viewed debut music video by a Korean act. In 2017, BlackPink made a strong comeback with “As If It’s Your Last”, that achieved over 14 million views on YouTube in less than 24 hours!

Formed by JYP Entertainment through the competition reality show SIXTEEN, the girl band debuted in 2015 with their mini-album The Story Begins. Twice is the first K-Pop girl group that earned Platinum certification by the Recording Industry Association of Japan for both album and CD single in the same year.  With wide recognition and popularity in the general public, Twice has been called the new/next “Nation’s Girl Group”.

This Group won many awards in 2017 like Golden Disc New Artist Award and the Mnet Asian Music Award for Best Female Group. Red Velvet. Also formed by S.M. Entertainment Red Velvet is known for their unique concept, defined by two different images, “Red” and “Velvet”. “Red” is their brighter, vivid side, whereas “Velvet” reflects their softer, more elegant concept.

The girl band debuted with nine members by performing their first single “Into the New World”. But there are only five current members left: Taeyeon, Sunny, Hyoyeon, Yuri, and Yoona. Girl’s Generation, also referred to as SoShi, or SNSD, formed in 2007 by SM Entertainment. Their sound incorporates different genres including hip-hop, RNB, and EDM. Started in 2007 still performing after 11 years.

Consist of 6 Girls (Sowon, Yerin, Eunha, Yuju, SinB, Umji). Gfriend also known as GirlFriend. Despite launched from a small company, Gfriend achieved everything a group wants. The group formed in 2015 and in the same year they won FEMALE ROOKIE OF THE YEAR AWARD for their album L.O.L (Lots of Love/Laughing out Loud) and took first places in many shows in 2016.