The strong performances, intense dialogues, astute direction, brilliant set design, and a lovely OST have really made an impact on the audience. 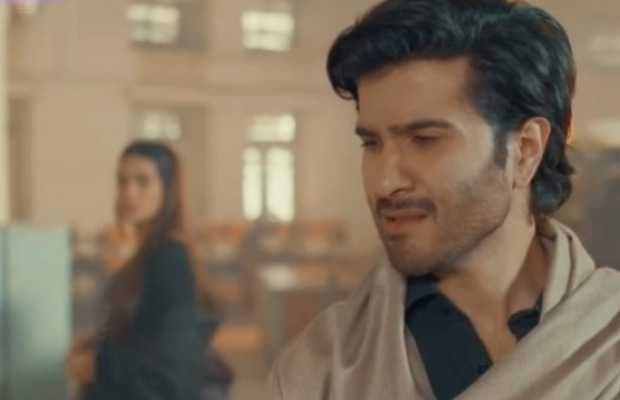 It’s no secret that Khuda Aur Mohabbat, produced by media moguls Abdullah Kadwani and Asad Qureshi, has been the talk of the town ever since it went on air. The LOVR of the story of Mahi (Iqra Aziz) and Farhad (Feroze Khan) has become everyone’s favorite ever since the release of the teaser. It can be said certainly that the drama has proved to be worth the hype. The strong performances, intense dialogues, astute direction, brilliant set design, and a lovely OST have really made an impact on the audience.

Like everybody else, we haven’t missed a single minute of this saga of love. There are certain moments that have made a real impact. Here are our top 5 scenes from this epic tale.

Is that what she really believes or is this a way to get rid of Farhad? Mahi, on Farhad’s requests, meets him but makes it clear that he doesn’t have the family name, the money, or the prestige to marry her. It’s a shock for Farhad and his response is telling… 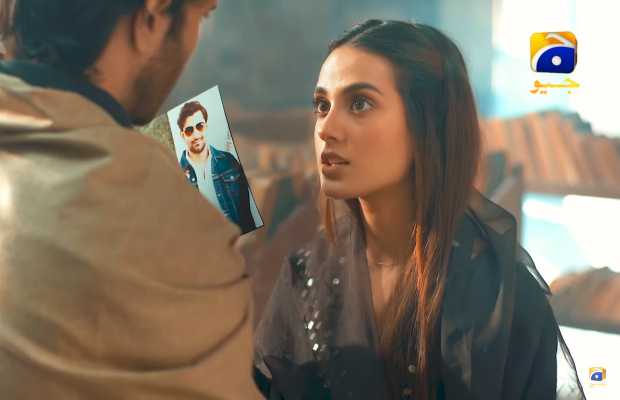 Farhad is shocked, hurt, and devastated. His idea of Mahi is shattered. He thought she was above all the material belonging of the world, someone who could understand the purity of love, but as it turns out, things are not as he had imagined. Enraged, he goes on to curse Mahi, for life. Something he might come to regret later on. 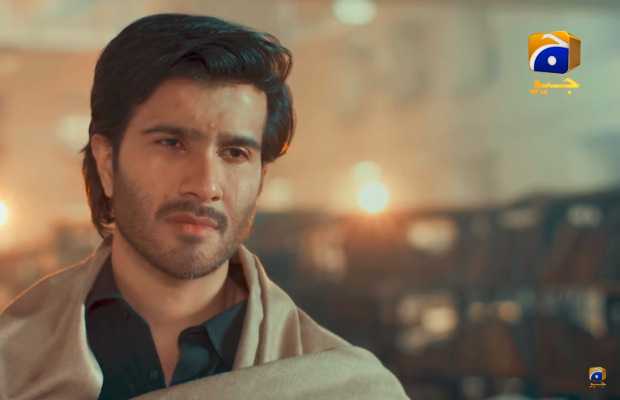 An innocent moment, an offer of truce and friendship. Neither Mahi nor Farhad knew what turmoil and upheaval this moment will bring their lives in the future. This scene in episode 3, sets the foundation for their relationship. 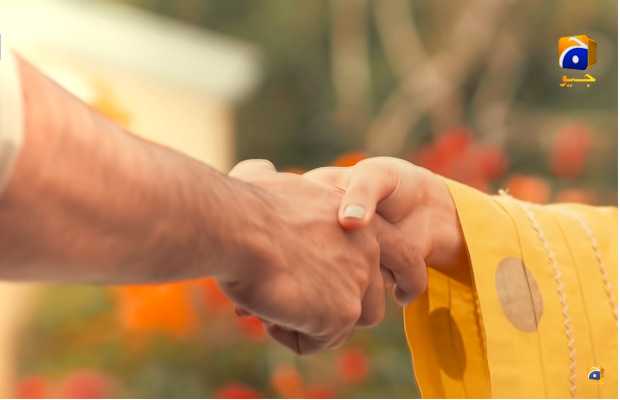 Farhad who starts as a fun-loving young boy slowly transitions into a man possessed. On the train station, when going to Bahawalpur, one of his friends says, now that you are leaving, come back with Mahi or don’t return. Farhad’s response is telling.

Without saying much, he reveals his real intentions. If one dialogue could encapsulate this shift in his personality, it’s this one. 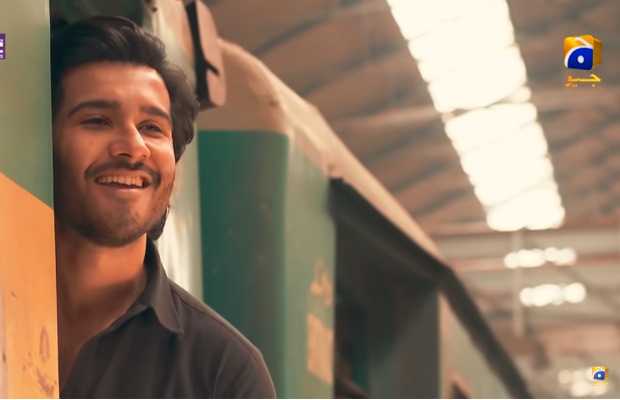 What do disappointment and heartbreak look like? Just take a look at Farhad in this scene. After having left everything behind for Mahi, he gets the shock of his life. Mahi is unhappy with him for coming to see her at her home and gives him the cold shoulder. What could have been worse for Farhad? 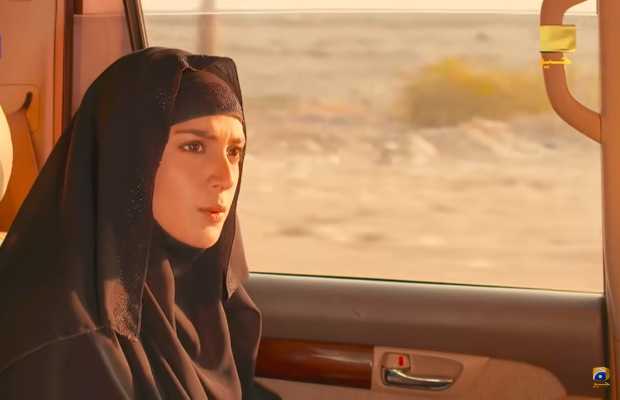