It will now hit the cinemas on Wednesday, June 24th! 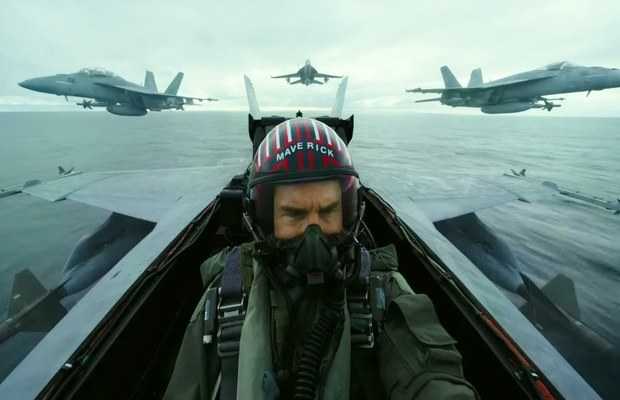 Paramount, on Monday, has announced that the release date for Top Gun: Maverick had been moved up by two days.

The much anticipated high-flying sequel to Top Gun was initially scheduled to hit theaters on Friday, June 26th,

But with the new release date, it will now hit the cinemas on Wednesday, June 24th.

Fans eagerly wait to see Tom Cruise reprising his role as Pete “Maverick” Mitchell, a much older pilot returning to the Top Gun school to help train a younger class of recruits.

It’s not that big of a move as far as fans are concerned, but it does help Paramount quite a bit in what could be a crowded summer weekend at the box office.

According to experts, moving up the release date for Top Gun: Maverick is gonna provide just a little bit of breathing room, as the weekend ahead is already packed up with new releases.

As Minions: The Rise of Gru and the Ryan Reynolds-starring Free Guy are arriving on July 3rd.

While, Disney and Pixar’s introspective animation Soul opens in theaters just one week before Maverick, on June 19th.

Meanwhile, The John Chu directorial In the Heights musical, based on the stage show from Hamilton’s Lin Manuel Miranda, is slated for opening on the 26th of June.