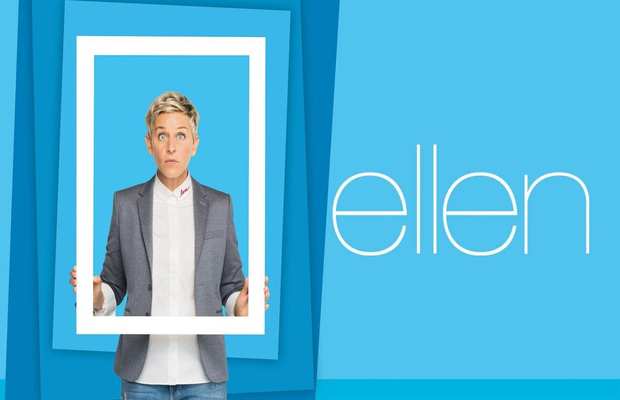 Ever since the toxic workplace environment allegations have been made against Ellen DeGeneres show, things have been going downhill quite rapidly. The latest attempt of the show host to salvage her and the show’s reputation has also backfired as days after she fired three executive producers new revelations have surfaced.

As per BuzzFeed News, one current employee and a former employee had made complaints against sexist remarks, harassment and gender discrimination in 2018 and the show executives who knew about it all, took two years to take action – and that too when the whistle was blown.

“An external probe had looked into the matter and resolved with no merit to claims of gender discrimination [and] /here is nothing new or noteworthy about this issue,” a spokesperson for Warner Bros. told Buzzfeed.

“As previously stated, we are committed to changing the things that need to change and moving forward in a constructive and positive way,” the representative added.

Earlier Ellen fired three of show executive producers Ed Glavin, Kevin Leman and Jonathan Norman as an “action” against accusations of sexism, harassment and creating a toxic work environment. The same accusations which were apparently brought into administration’s knowledge three years ago.