Toy Story 4 trailer: Get ready for an exciting adventure as Keanu Reeves joins Woody and gang!

The film opens in theatres from June 21. 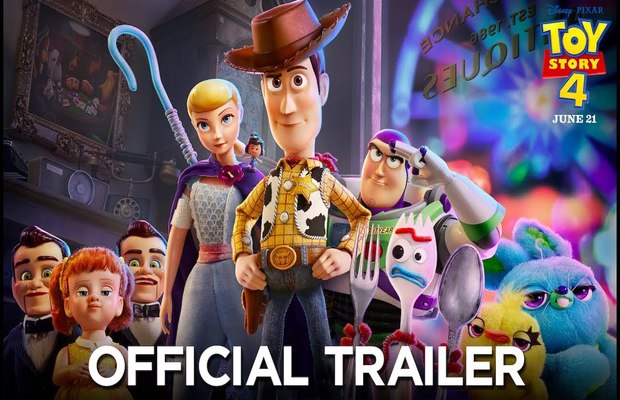 Pixar has finally revealed their official trailer for Toy Story 4. favourite cowboy his old friends, including Bo Peep, return for a new adventure along with a brand new villain.

The toys have made a new friend named Forky and this time they make it their mission to keep Forky safe.

The most interesting bit of the trailer is that Keanu Reeves joins Woody (Tom Hanks) and the gang. Jon Wick star will be voicing a character that is a very flashy toy stuntman.

The trailer reveals Woody and Buzz Lightyear, the old gang and a new toy named Forky. Woody’s new owner, Bonnie, who has adopted him and the other toys at the end of Toy Story 3, created the toy herself and therefore it is very special for her.

However, the adventure begins when Forky goes missing and all the other toys embark on a journey to find Forky. While searching for Forky, they find themselves in an amusement park where they seek help from other toys.

Similar to all Toy Story films, the fourth part also comes with a villain and this time the villain is an old hoarder who decides to keep Forky with her.

The film has Another surprise, the arrival of Bo Peep, the infamous Woody’s ex. She had left her simple style behind and is a sight to behold in a new modern and fierce look. Now as she joins in it will be interesting to see how Woody is going to deal with this new look of Bo Peep.

The original Toy Story debuted in 1995, was Pixar’s very first feature film and since then it has become one of the most celebrated series in the world of animation.

The film opens in theatres from June 21.