Trailer for Netflix’s “Polar” based on Dark Horse Graphic novel has landed! 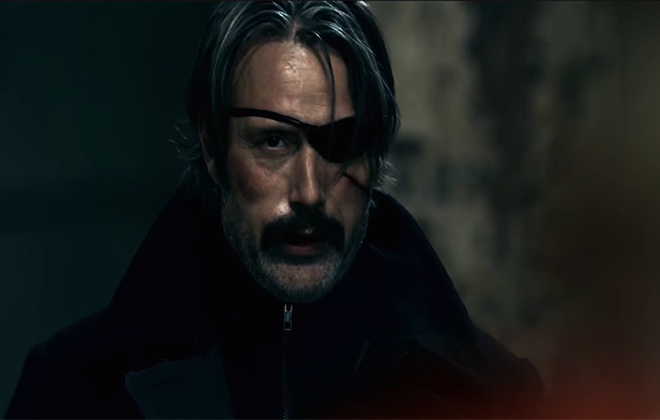 For action film fan’s, Netflix has something great coming up! The streaming site has just dropped the action-packed trailer of its upcoming original film “Polar’’, which arrives on January 25th.

The film is based on the Dark Horse graphic novel “Polar: Came From the Cold” by Victor Santos. But, the film’s aesthetic seems to be a far cry from that of the comics.

The spy-thriller is directed by Jonas Akerlund, and is written by Jayson Rothwell and produced by Jeremy Bolt, Robert Kulzer, and Hartley Gorenstein.

According to film’s original synopsis: The world’s top assassin, Duncan Vizla, aka The Black Kaiser (Mads Mikkelsen), is settling into retirement when his former employer marks him as a liability to the firm. Against his will, he finds himself back in the game going head to head with an army of younger, faster, ruthless killers who will stop at nothing to have him silenced.

It turns out to be a big year for Mads Mikkelsen in icy terrain, as his recent release ‘Arctic’ and Netflix’s ‘Polar’, both frame him stranded in the cold. But, this upcoming Netflix’s one of the originals has more of the action element seems set to be a blast!