“When I watched the series, I saw that the characters in the book were copied exactly,” she said. 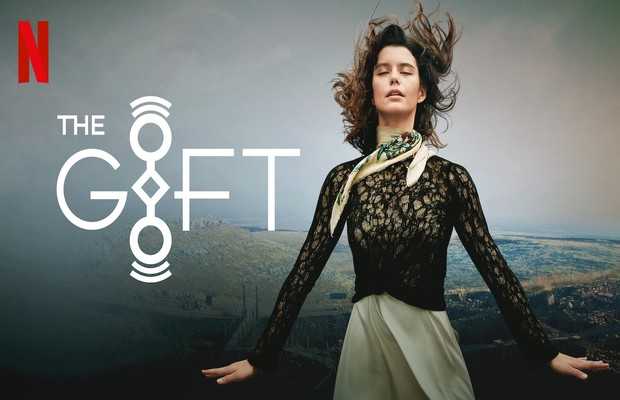 Prominent Turkish novelist Buket Uzuner has sued the producer of a Netflix TV series on allegations that the characters in The Gift were copied without her permission.

The development comes as the second season of the series “Atiye” (The Gift) landed on the streaming site.

The Gift features Beren Saat in the lead character, in Pakistan, she is best known for the Turkish series Ishq e Mamnoon and Kosam Sultan.

Saat who is among Turkey’s highest-paid stars plays a young Istanbul artist named Atiye, whose life changes when she encounters an archaeologist over the discovery of an ancient site.

The story of the series is based around a discovery that Atiye makes at the site of Göbeklitepe, the world’s first temple which dates back to 10,000 B.C., where secrets of her past are hidden. 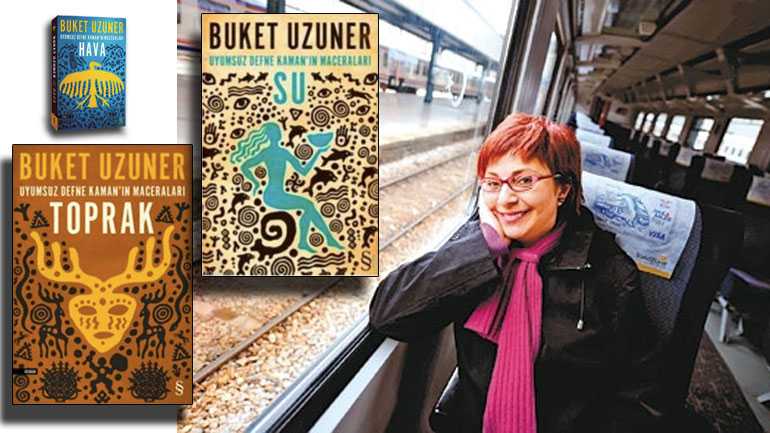 Turkish novelist Uzuner in a lawsuit filed at an Istanbul court claims that the characters in the series “Atiye” (The Gift) were used without permission from her novel “Toprak” in the “Adventures of Defne Kaman” series and alleges that it has been plagiarized without a contract.

As being reported, the novelist seeks an order to stop the broadcast of the series in the petition submitted to the court, and a total of 51,000 Turkish Liras ($6,600) compensation with the legal interest has also been requested from the producer’s company and Netflix.

While speaking to daily Hürriyet, novelist Uzuner revealed that a producer had called her and said he wanted to shoot a Netflix series with a female character like Defne Kaman, adding that she spoke to the producer for eight months.

“When I watched the series, I saw that the characters in the book were copied exactly,” she said.

“We have to fight for theft of ideas just as we fight for freedom of thought,” Uzuner added.