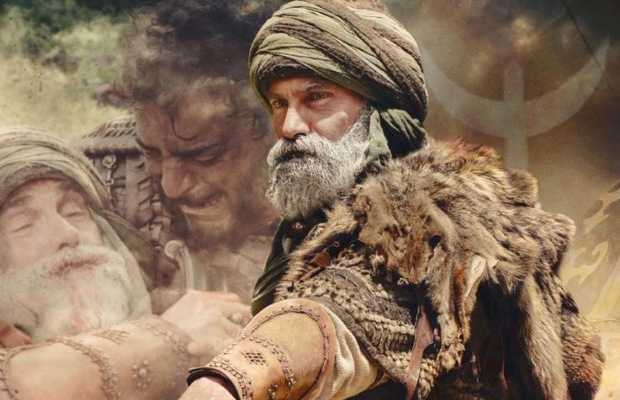 Twitter in Pakistan mourns the death of Bamsi Bey, one of the most famous characters of the Turkish Series Kuruluş: Osman Season 2.

Those who have been following the hit Turkish drama have seen the character of Bamsi Alp evolved during the past seven years.

The warrior companion of Ertugrul Ghazi, Bamsi reappeared in Kuruluş: Osman, a sort of a sequel to the original series Dirilis: Ertugrul.

The 60th episode of Season 2 aired last night brought an end to the role of ‘Bamsi Bey’ leaving many of the fans in Pakistan emotional.

The character of Bamsi Beyrek is played by the Turkish star Nurettin Sönmez, who happens to be a popular figure in Pakistan as well ever since the Urdu dubbed version of Ertugrul Ghazi aired on the national tv.

It was a few months ago when Nurettin Sönmez visited Pakistan along with a 20-member delegation accompanying Turkish Foreign Minister Mevlut Cavusoglu,

The heartbroken fans took to social media sharing their input about the latest episode along with the hashtag #BamsiBey.

Another legendary character just disappeared from our tv/laptop screens.💔😭😭😭

I love my sword my sword like it's my wife
And my horse like it's my son
Bamsi bey💥💯
Started with Suleman Shah
Then with Ertugrul bey
Then with Osman bey
End of an era!!!💔#Bamsibey #KurulusOsman pic.twitter.com/WBtciQmP5U

End of an unforgettable Character! THE BAMSI BEY💔

If you watch this serial then you know how Awesome this Character was. 🥺#BamsiBey #Ertugrul #KurulusOsman pic.twitter.com/BXc2oBMFYc