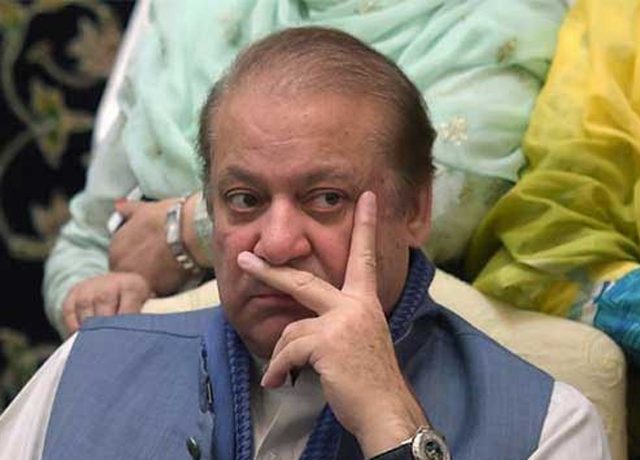 Following the hue and cry of Nawaz Sharif’s ill health, the disqualified former Prime Minister of Pakistan has now been granted bail for 6 weeks.

After his hearing led by a three-judge bench including Chief Justice of Pakistan Asif Saeed Khosa, Sharif’s bail petition was accepted on medial grounds directing him deposit two surety bonds worth Rs5 million each.

After the six weeks duration is over, Nawaz Sharif will have to surrender himself to jail authorities, failure to do so will result in his immediate arrest. Sharif’s name is still on the exit control list which bars him from traveling abroad.

Social media has got up in a frezy following Sharif’s bail. However, one question that everybody is asking is whether other ill prisoners be treated the same way as Sharif and granted bail on medial grounds. The Irony!!!

Okay! #NawazSharif is given bail for 6 weeks on grounds of poor health.. Now on, every sick prisoner languishing in jails will be given bail too.. Wohoo!!! 👏👏👏

So NS granted conditional bail where he isn’t allowed to fly out. Now doctors can fly to Pakistan to treat #NawazSharif and PMLN cannot blame PTI for not providing him with proper medical assistance 👏🏻 #SupremeCourt

Aaah. Don't want to blame judiciary. But there are thousands of patients in Jails of Pakistan seeking proper treatment.@ShireenMazari1 @ShehryarAfridi1
Are we working on it?
Human rights violation is on higher level#NawazSharif