Netflix on Monday announced the cancellation! 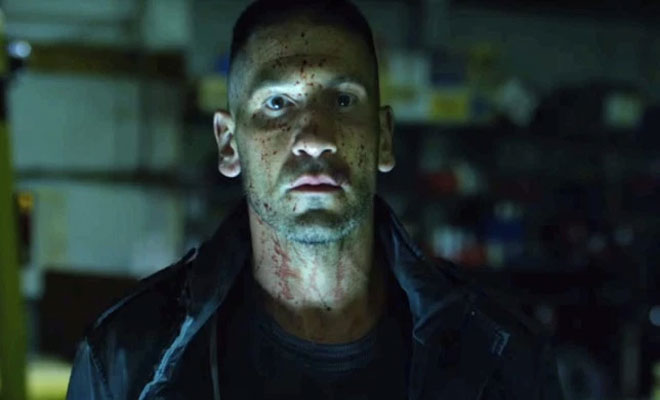 The honeymoon between Netflix and Marvel is definitely and officially over. Netflix has canceled The Punisher and Jessica Jones.

While Jessica Jones we totally get (its forthcoming third season will still air), axing The Punisher is right up there with the shock of the cancellation of Luke Cage.

But then again, it shouldn’t be a surprise with the loud rumors being that Disney will be handling all the Marvel live-action series moving forward. The Disney+ streaming service is due to launch later this year, putting them in competition with Amazon and Netflix.

“Marvel’s The Punisher will not return for a third season on Netflix Showrunner Steve Lightfoot, the terrific crew, and exceptional cast including star Jon Bernthal, delivered an acclaimed and compelling series for fans, and we are proud to showcase their work on Netflix for years to come,” announced Netflix via a press statement.

“In addition, in reviewing our Marvel programming, we have decided that the upcoming third season will also be the final season for Marvel’s Jessica Jones. We are grateful to showrunner Melissa Rosenberg, star Krysten Ritter and the entire cast and crew, for three incredible seasons of this groundbreaking series, which was recognized by the Peabody Awards among many others. We are grateful to Marvel for five years of our fruitful partnership and thank the passionate fans who have followed these series from the beginning.”

Needless to say, Twitter is irate and maybe a bit relieved since Disney+ is on the way. However, if and when said shows return, if at all, on the new streaming service is anyone’s guess.

Also, there are contractual obligations that prevent the canceled shows from streaming elsewhere, or being renewed, for years

Here we’ll see how Twitter reacts to the show cancellation:

Won’t be long before I cancel my @netflix subscription. Getting rid of DareDevil, The Punisher, Jessica Jones and Luke Cage is an absolute joke.