The dysfunctional-family superheroes will return with a new set of adventures. 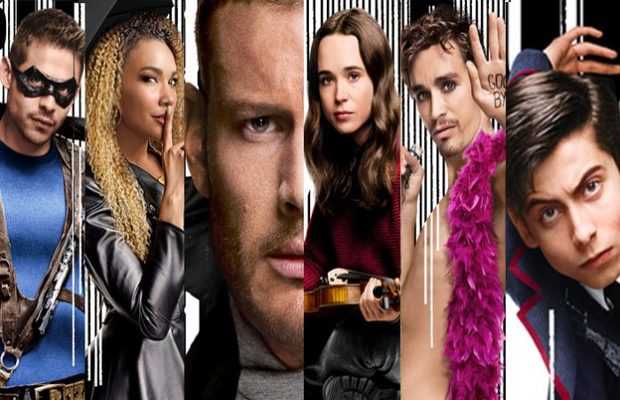 The Umbrella Academy season 2 will premiere on the streaming site Netflix on July 31, 2020.

The cast of the comic-based superhero franchise appeared in a quarantine videoconference teaser to pitch upcoming season 2.

While, Ritu Arya, Yusuf Gatewood, and Marin Ireland join in for season 2.