Here is how social media reacts to Fawad's acting debut 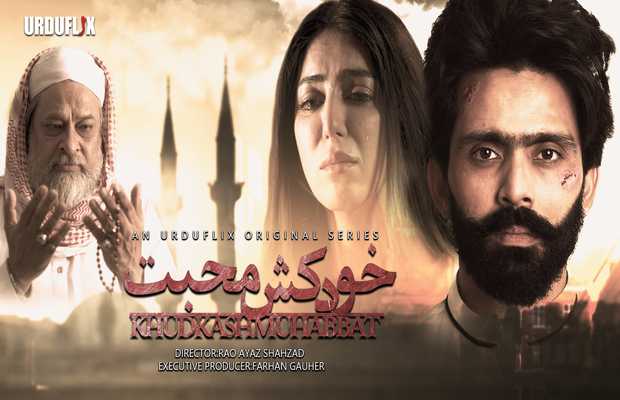 After making waves with the announcement of cricketing superstar Fawad Alam’s debut on Pakistan’s first Urdu OTT platform UrduFlix, the trailer of the highly anticipated film has been launched on the digital platform. The movie will be available for streaming soon on Urduflix.

“Khudkash Mohabbat” marks Fawad Alam’s entry into the entertainment industry as an actor and has high expectations associated with it. Directed by Rao Ayaz Shehzad and executively produced by Farhan Gauher, the film follows a touching story of love and loss and the complexity of going after what you want in a world filled with people who won’t let you find your happiness and peace.

Pakistani top-order batter Imam-ul-Haq seems to be very excited for a web series starring his teammate.

As soon as the trailer was launched Imam took to social media and shared the trailer along with wishes for Fawad.

“Congratulation to @iamfawadalam Bhai for this exciting web series! Looking forward to watching it when released soon InshAllah. All the best Fadi Bhai,”  he said.

Here is how social media reacts to Fawad’s acting debut: