When we first see him perform in a play with Malika and drive her around in an expensive car. 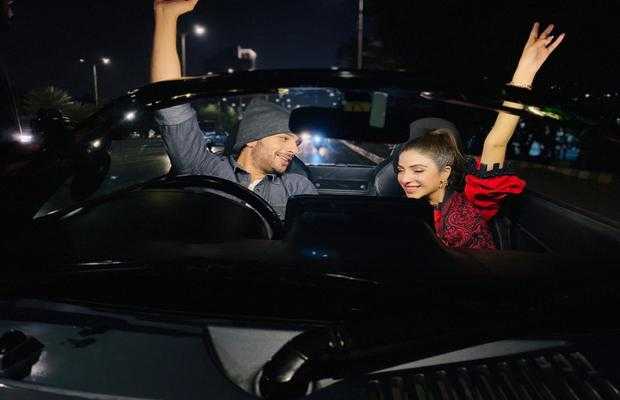 Based on a common social issue found within the mainstream society, drama serial ‘Uraan’ explores the themes of greed, disloyalty, and deception, penned down by the brilliant Jahanzaib Qamar, and exceptionally directed by Shaqielle Khan.

From the beginning of the drama serial Uraan, we are introduced to Nooriyaan’s character, played by the young and talented Usama Khan – a genuine guy who is full of life and positivity and madly in love with the university’s popular girl, Malika. When we first see him perform in a play with Malika and drive her around in an expensive car, we come under the impression that he may be one of those spoiled rich brats that often play with girls’ feelings however in further episodes we come to know that that is definitely not the case. 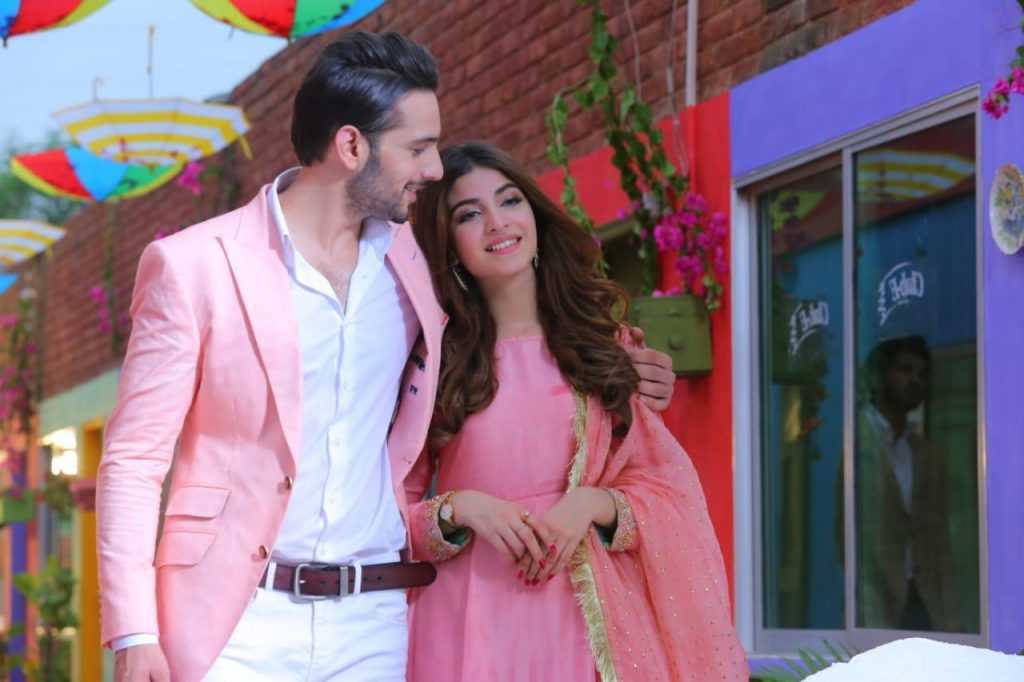 Living in the servant quarter of a luxurious house where his mother has worked tirelessly all her life in order to serve the owner’s family, Nooriyan, contrary to what one would assume, is extremely naive and humble and only gets to drive his owner’s car as he is considered family. As we get priceless glimpses into Nooriyaan’s relationship with his mother, we come to know how he is, in reality, an extremely sweet guy with a lot of love to give.

His time spent with Malika further confirms the fact that he is a man with good morals and enjoys interactive moments more than materialistic ones and is definitely not the type of guy to play with someone’s feelings. However, a little deeper into the show, our heartaches as he struggles to reveal the truth to Malika, the love of his life, about his financial background, scared whether she would still accept and stay with him or not.

It’s often challenging to find good actors for roles such as Nooriyaan’s since characters like his require extremely genuine facial expressions and unlimited energy. Fortunately, not only has Usama managed to play the bubbly character he has been given with the utmost precision but he has truly owned Nooriyaan’s character – something that definitely makes him among our top favourites!