Social media is buzzing with the news that Ushna Shah will be soon seen on screen in a drama directed by Syed Ali Raza Usama, the person who helmed mega hit serial Bashar Momin 7 years ago.

Starlet has been teasing fans lately from her behind-the-scenes images without revealing the name of the project.

What has been known so far is that the currently untitled serial is a HUM TV project, being produced under the Moomal Productions banner.

Announcing her new project in an Instagram post along with on-set photos, Ushna said, “@syed_ali_raza_usama & I joining hands after 7 years. Our last collaboration was a drama called Bashar Momin. This time we have something very different in-store and we hope you love this as well.”

Furthermore, the drama will feature Adeel Husain opposite Ushna Shah.

While the other star cast of the serial includes Haroon Shahid, Azfar Rehman and Srha Asghar. 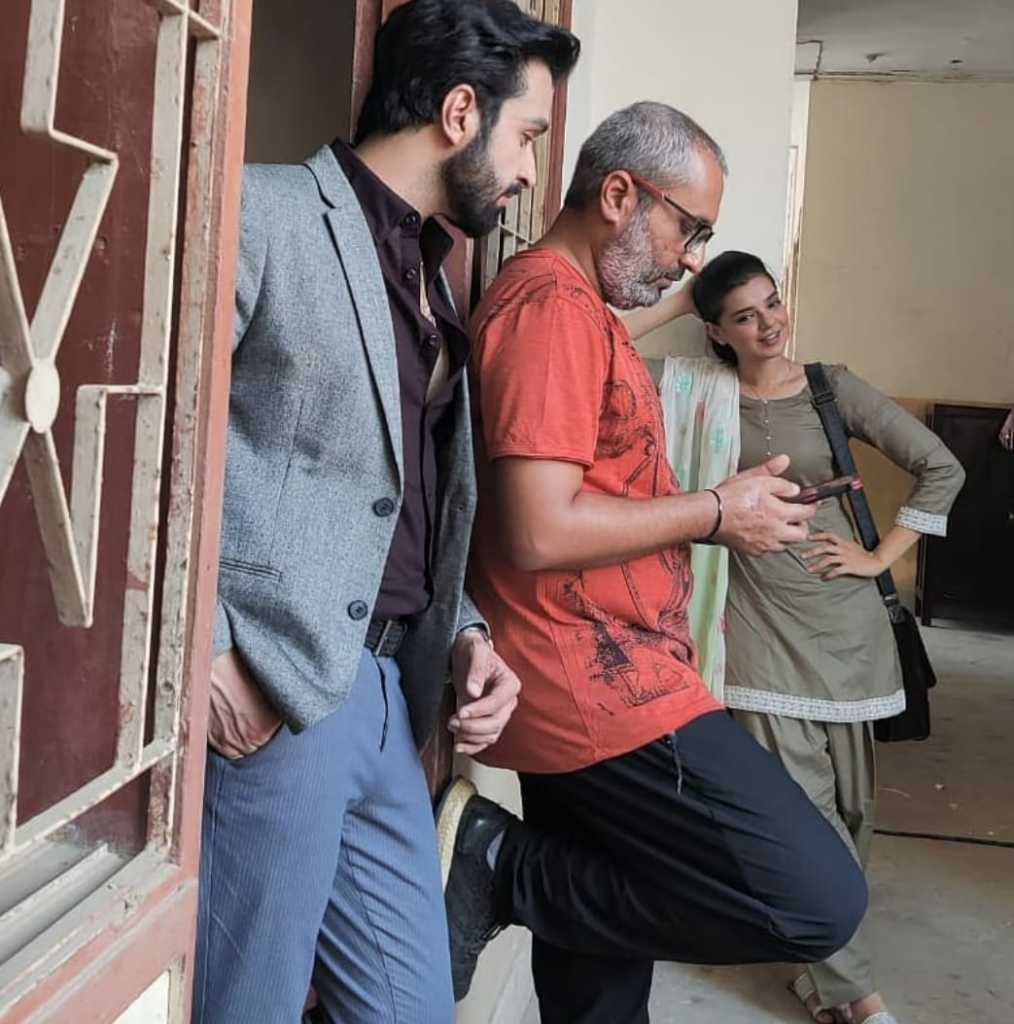 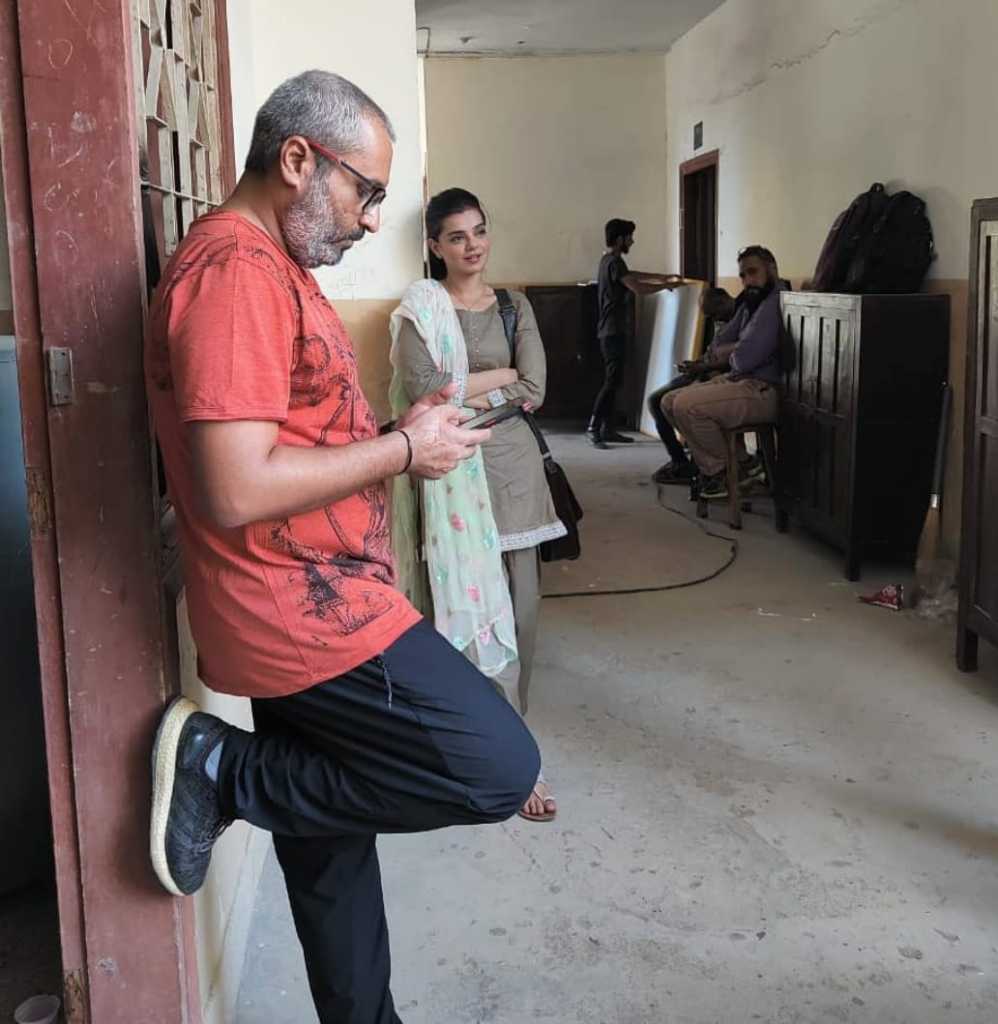 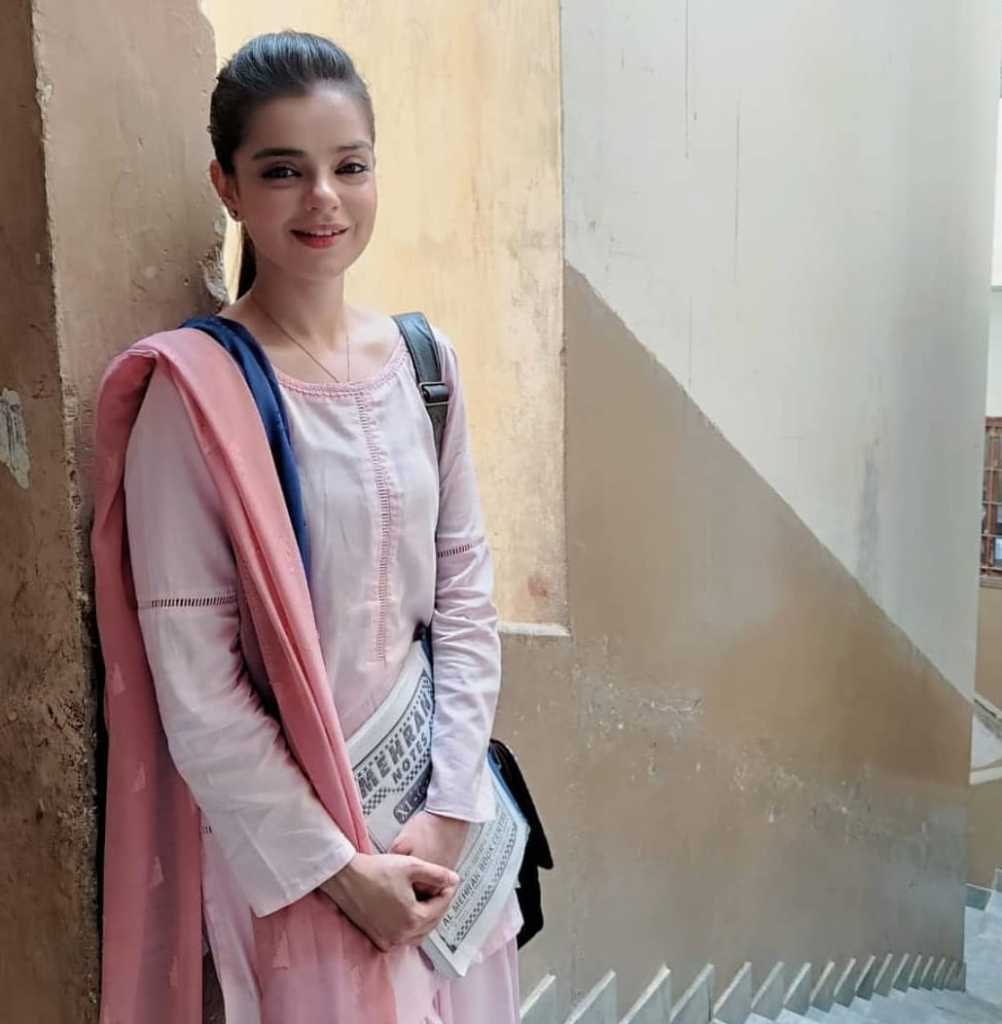