The award-winning project was set for May 20 release in Pakistan. 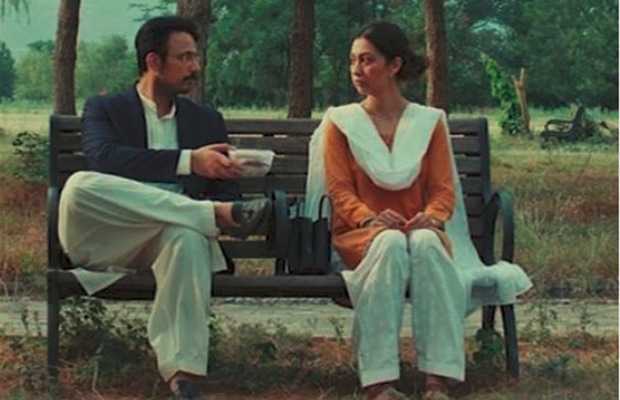 Usman Mukhtar delays Bench release out of respect for the Palestinian struggle!

Actor and filmmaker Usman Mukhtar announced the indefinite delay of his award-winning short film in a social media post.

The award-winning project was set for May 20 release in Pakistan.

“As excited as we are to show you our work, we are beyond devastated seeing all the atrocities being carried out in Palestine. In the wake of the unfolding events and out of respect for the suffering of our brothers and sisters in Palestine, we have decided to delay the release,” Usman shared in an Instagram post.

“I would also like to take this opportunity to request everyone reading this post to please pray for the people suffering and keep sharing anything you can on social media,” he added.

The short film based on a conversation between a couple navigating a crossroads in their relationship, made headlines when it was selected as a finalist by the International Short Awards earlier this year.

The film was shortlisted for the Cannes International Independent Film Festival last year in September.

The short film that has already won accolades internationally at festivals including Independent Short Film Awards in California, is now all set to woo the local audience soon.