The drama will air on ARY Digital soon. 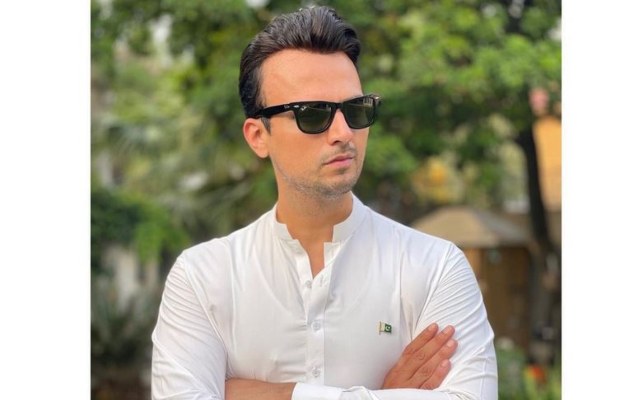 Usman Mukhtar is the latest addition to the star-studded cast of the upcoming series Sinf-e-Aahan.

The popular actor took to social media to confirm his role in the upcoming much-anticipated series bases on female cadets.

“So happy that female-centric narratives are being given space in the industry. I am proud to support the women of steel on this journey,” wrote Mukhtar in an Instagram post.

Directed by Nadeem Baig and written by Umera Ahmed, the drama will air on ARY Digital soon.

As being reported, the drama serial is currently being shot in Abbottabad and boasts of a stellar cast featuring Sajal Aly, Yumna Zaidi, Syra Yousaf, Ramsha Khan, and Kubra Khan.

Sinf-e-Aahan is being produced by Humayun Saeed, Samina Humayun Saeed, Shahzad Nasib, and Sana Shahnawaz of Six Sigma Plus and Next Level Entertainment, in collaboration with ISPR.