The upcoming series is written by Dr. Muhammad Younas Butt. 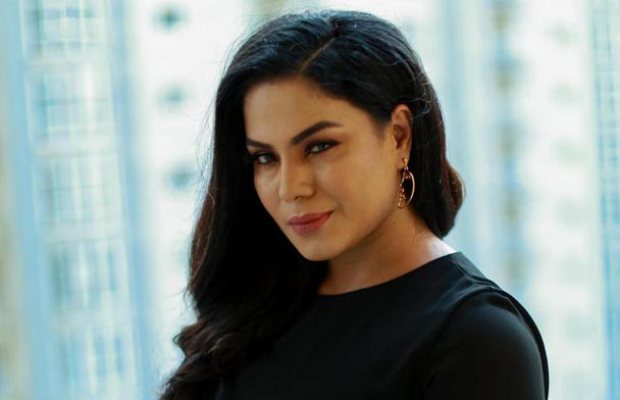 Veena Malik is making her acting come back with a web series for Urduflix!

As being reported, the upcoming series is a sociopolitical satire.

The OTT platform had earlier launched Cricketer Fawad Alam and PR guru Frieha Altaf will be soon appearing as an evil midwife in an upcoming project.

Veena made her film debut in 2000 with Sajjad Gul’s Tere Pyar Mein.

The following year, she appeared in the comedy-drama Zindagi 50-50, Supermodel, and the Kannada film Dirty Picture: Silk Sakkath Maga. She also appeared in the 2014 horror film Mumbai 125 KM 3D.

She was a contestant on a reality show Bigg Boss in 2010.