The first of the COVID-19 era, the festival will take place from September 2 to September 12 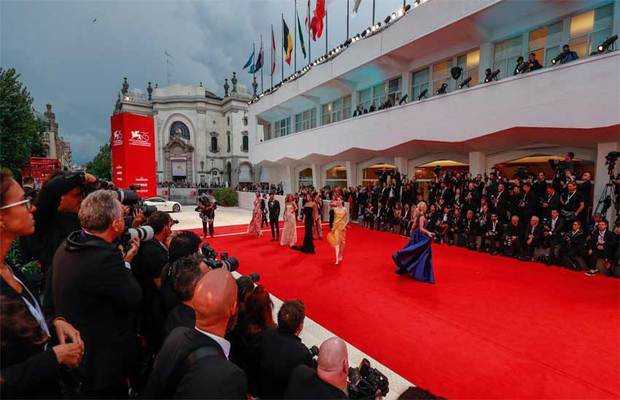 Almost eight months after the showbiz world came to standstill, Venice Film Festival is all set to kick-off as the first one of the COVID-19 era. Set to take place from September 2 to September 12, the festival will be grand as 50 countries will participate.

“We are not proud to be the first ones. We would have wanted all festivals to take place and this situation not to have happened,” said Roberto Cicutto, chairman of the Biennale foundation which hosts the festival.

“But we are pleased with what we have managed to organize,” added Cicutto.

The countries participating in the Venice festival include but are not limited to US, Italy, Israel, and Russia. This year there will be 18 titles, compared to 21 of last year for the prestigious Golden Lion award for best film.

“We have saved the heart of the festival,” said festival director Alberto Barbera who told that there will be implementation of SOPs to carry out the event safely. 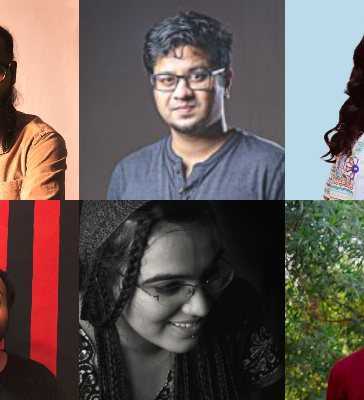