‘Venom 2’ Gets a New Release Date Yet Again

"Venom: Let There Be Carnage" will now debut on the big screen on September 17. 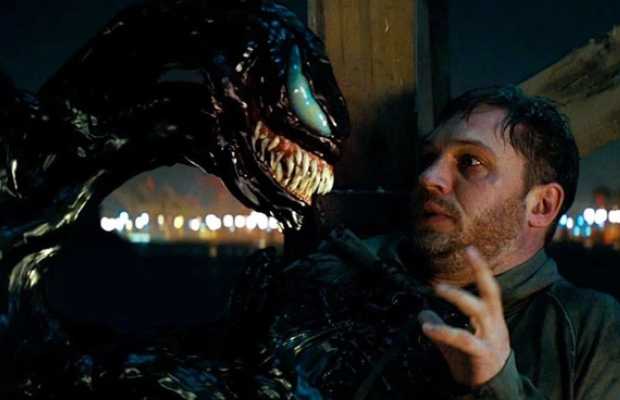 Venom 2, the superhero sequel starring Tom Hardy gets a new release once again.

As per the announcement made by Sony Pictures, “Venom: Let There Be Carnage” will now debut on the big screen on September 17.

Pandemic, like affecting the rest of the world, led to the delay in the release date of the much-anticipated sequel of Venom.

The film saw a  postponed release date several times and it was previously slated for June 25.

A number of film release dates have been reshuffled despite the reopening of movie theaters in Los Angeles and New York City,

Most recently, Universal shifted its “Fast and Furious” sequel “F9” to late June.

The release has now placed the “Venom” sequel between “The Suicide Squad” that’s due on August 6 and Denis Villeneuve’s “Dune” remake that will hit theaters on October 1.

Furthermore, if  nothing goes wrong again, “Venom: Let There Be Carnage” on September 17 will premiere alongside the star-studded murder mystery “Death on the Nile” and Universal’s animated film “The Boss Baby: Family Business.”

That means it’s going to be a pretty tough competition at the box office with all the steller cast films lined up side by side.

The follow-up to “Venom,”  directed by Andy Serkis will see Hardy reprising his role as the titular alien symbiote.

While the other star cast of Venom 2 includes Harrelson, Michelle Williams, Reid Scott, and Naomie Harris.

The original film released in 2018 has been a surprise box office hit as it earned a whopping $855 million at the global box-office.