F9 is slated for a theatrical release on June 25. 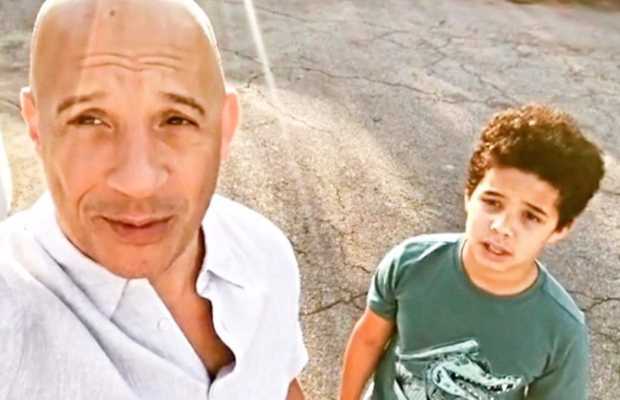 Vin Diesel’s 10-year-old son is all set to appear in Fast & Furious 9.

Vincent Sinclair will be marking his first role on the big screen as the younger version of Diesel’s character Dominic Toretto in the film.

Previously the character of young Dom in flashbacks in “Furious 7” back in 2015 was played by Alex McGee. 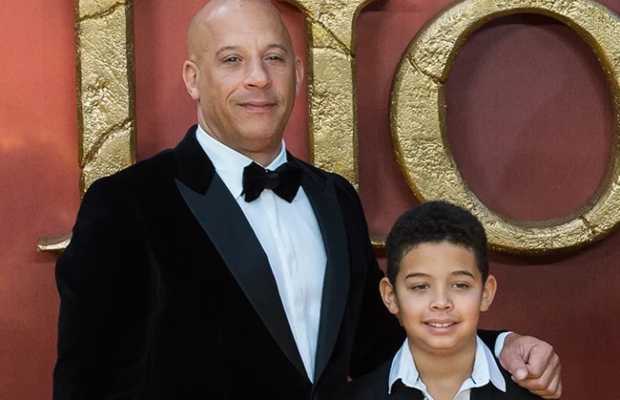 The story of “Fast & Furious 9″ is going to pick up after the events of the franchise’s eighth installment, “The Fate of the Furious,” which was released in 2017.

The much-anticipated installment of the F9 franchise was initially scheduled for last summer’s release. However, the plans were devastated due to the ongoing global pandemic.

As the Universal studio intends on releasing “F9” in theaters, the release date of the film was pushed back several times.

If plans go unchanged,  #F9 will take the dangerous to a whole other level.

In #F9, — we take dangerous to a whole other level. #FAST9 pic.twitter.com/KKGeJLFaWJ

Fast & Furious 9 is directed by Justin Lin, who directed the third, fourth, fifth, and sixth  “Fast and Furious” films, and will also direct the last installment as well.

In this new film, Dominic Toretto will face his younger brother Jakob (John Cena), a deadly assassin working with old foe Cipher (Charlize Theron), and who holds a personal vendetta against Dominic.