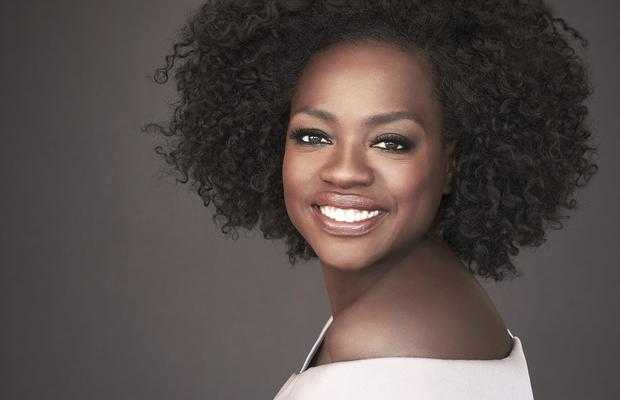 How to Get Away with Murder famed Viola Davis will be recognized as the best actress of the African-American descent in the upcoming African American Film Critics Association awards.

The second annual African-American TV Honors are acknowledging Viola for her contribution to the TV and her community.

The award ceremony will be held virtually on August 22 where Viola alongside Kenya Barris and Sterling K. Brown have been nominated as honorees. The 54-year old will get a special mention for her TV show How to Get Away with Murder.

The virtually held award show will be available for streaming on invite-only basis. Later AAFCA’s YouTube channel will have the ceremony available for viewers.