The web series has been written by Umera Ahmed and is being directed by Haseeb Hassan. 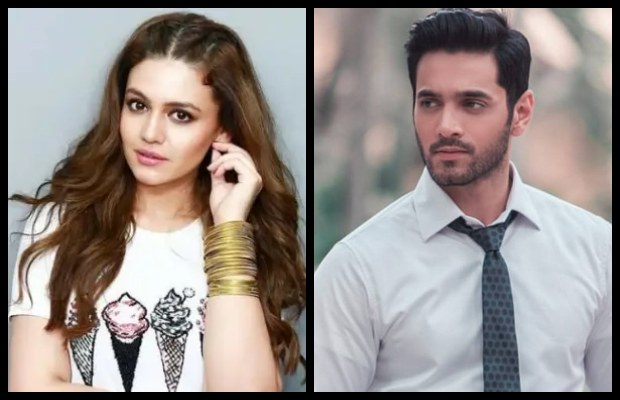 Wahaj Ali and Zara Noor Abbas to star in an upcoming web series!

As being reported the upcoming web series has been written by Umera Ahmed and is being directed by Haseeb Hassan.

The production crew is keeping tight-lipped about the project, however, what we know so far is that it is the same series we reported earlier that Durrefishan Saleem and Wahaj Ali are pairing up for a web series.

Our source tells us that the upcoming series is being produced for the Indian online platform Zee5.