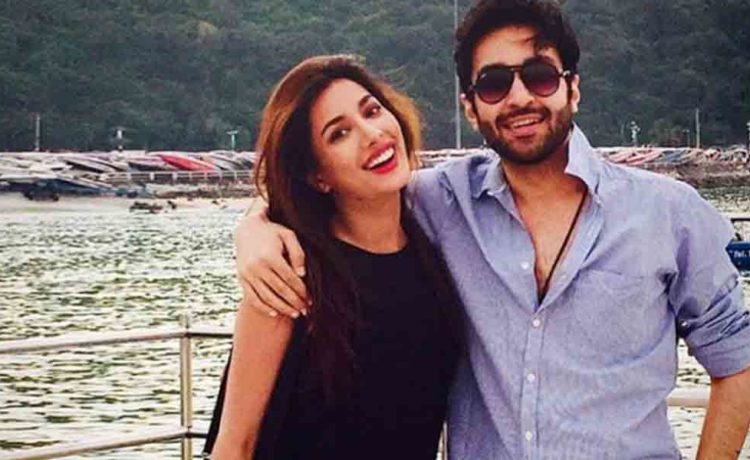 Wajahat Rauf, who had been working on his film#3 for some time, has finally revealed the title of his next project. Titled “Chhalawa” the film will star Mehwish Hayat, Azfar Rehman, Zara Noor Abbas, Asad Siddiqui, Ashir Wajahat and Mehmood Aslam in pivotal roles.

Although not much about the film has been released yet, this one looks like a romantic comedy, very different to Wajahat Rauf’s earlier road trip movies. Considering Wajahat Rauf did a fantastic job with directing the rom com drama Shadi Mubarak Ho, we can only expect Chhalawa, which seems to be revolving around a marriage theme, to be lots of fun as well.

Slated to release on Eid ul Fitr this year, Chhalawa will be competing in race with The Legend Of Maula Jatt starring Fawad Khan, Mahira Khan, Hamza Ali Abbasi and Humaima Malick.